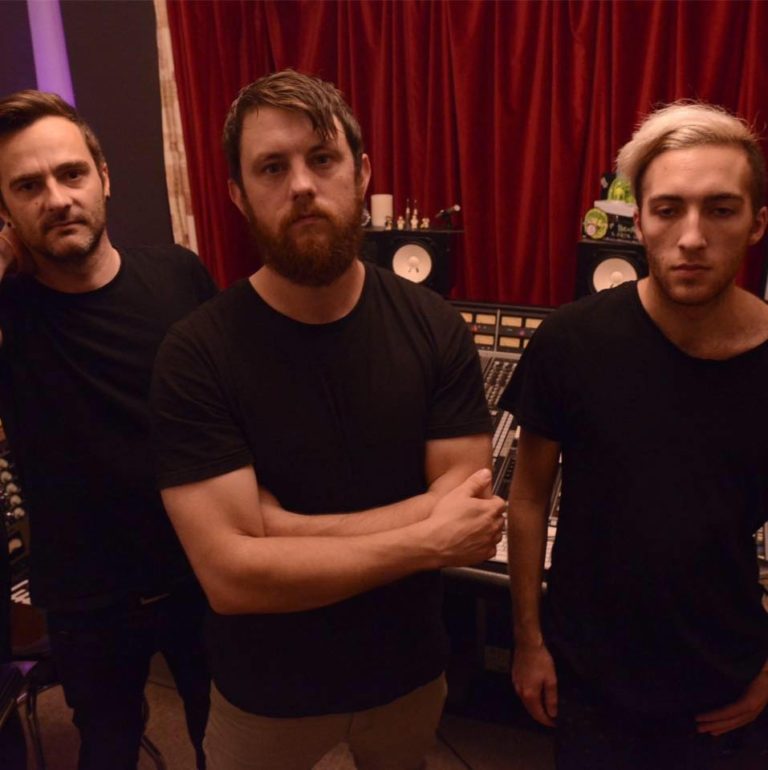 Welcome to the world of Youth Illusion; an exciting 3 piece punk rock band from London UK.

With members hailing from USA, South Africa, and the UK, Youth Illusion bring a fantastic mix of vibrancy, presence, and honest music wherever they go.

Formed in early 2018, these guys have definitely hit the ground running!

After initial introductions it was down to business and writing sessions were on the cards. Within 3 months and a few rehearsal videos later, Youth Illusion signed a production deal with Essex Recording Studios to produce their first EP with producer James Curtis-Thomas (Aaron Buchanan and the Cult Classics) which is due to hit ears in early 2019.

Before that though, the band recorded 2 PR demos to keep tongues wagging and fans salivating, going into The Recording Studio London and laying down the first releases “Better Off”, and “Enemy”, available on Spotify and most other platforms.

With a production deal signed, and significant industry interest in the band, Youth Illusion plan to hit the 2019 festival season with a bang; all efforts point toward summer 2019 being the period where these lads will imprint themselves on the masses and leave a lasting impression on anyone who crosses their stage.

Be sure to keep your eye on Youth Illusion because this mix will appeal to anyone’s taste buds.

For fans of: Alexisonfire, Rise Against, Thrice 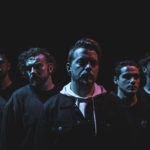 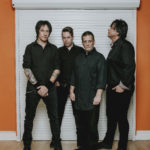