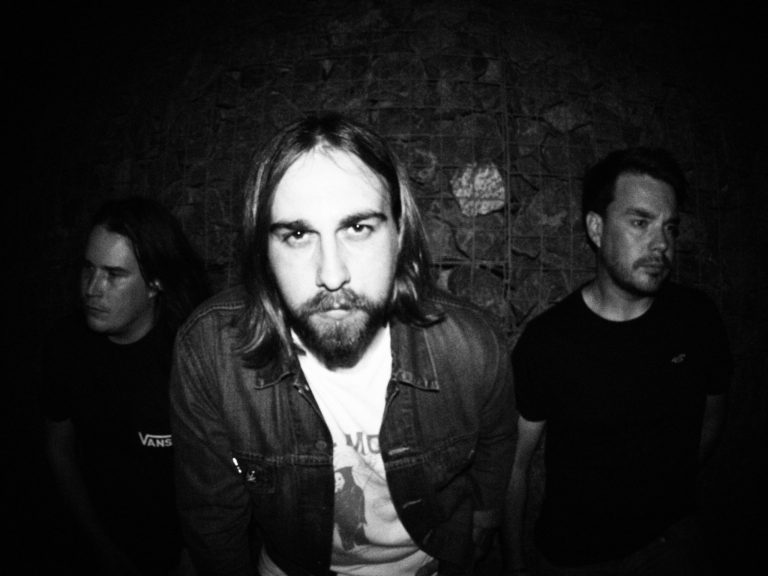 Witchingseason are an English rock band, formed in Essex in 2014 by guitarist/vocalist Tom Reynolds and drafting in brothers; seasoned drummer Wayne Summers and blues session musician Gary Summers and later Brendan Stone Leak who brought in a second guitar and keyboards, lending to their current ethereal post-apocalyptic sound.

They are widely known for their dark, hypnotic noise, with songs like Spiders, the Healer, and Codeine and more recently their relentless high-energy singles Melancholy Disco and Afraid of the Dark, which have been well received by both critics and fans. Their first album; Celosia, attracted critical success with airplay on BBC Radio 1’s Daniel P Carters Rock Show, a 12-week run on Planet Rock and with their debut music video for The Healer played on Scuzz TV showcasing the bands macabre and ethereal low-fi sludgy sound, with heavy, impressive, gasoline-drenched guitars and doom sensibilities, teamed with fierce drum beats and stitched together with Reynolds’ coarse and captivating vocals.

They are known for their energetic and intimidating live performances. The aggressive rhythm section of Wayne Summers (Drums) and Gary Summers (Bass) sets the tone, and with Brendan Stone Leaks guitar, keyboards and backing vocals and Tom Reynold’s gruff, passionate vocals and screaming, dirty guitar…… Witchingseason is not for the faint of heart.

Their latest album (Melancholy Disco) has received great reviews from print publications Guitarist Magazine and Classic Rock Magazine. The singles Melancholy Disco and Takes One To Know One have had multiple plays on BBC Radio Introducing, with DJ Ollie Winberg calling them “…so prolific, so powerful and so good.” 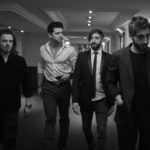 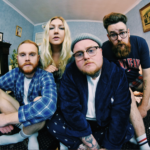