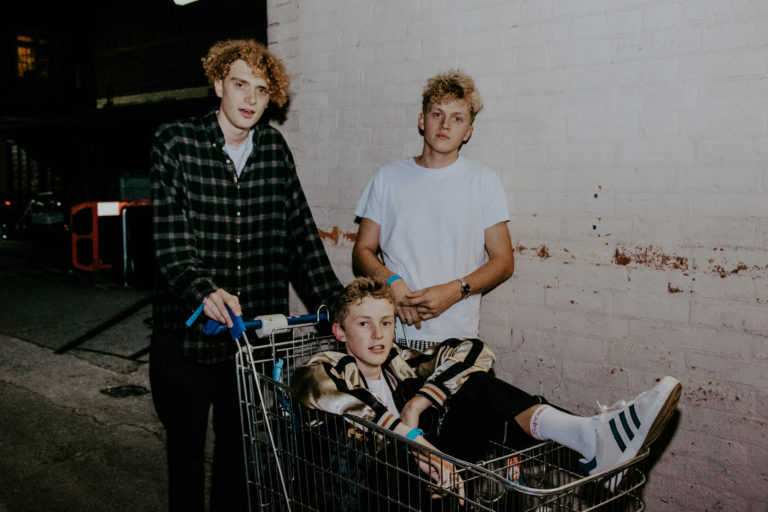 WATERFOOLS are a three piece Alternative Rock band from Oxford made up of Wilf Cartwright (Vocals and Guitar), George Langford (Bass) and Jamie Langford (Drums).

Formed in 2016, they are known for their heavy guitar riffs, thrashing drum beats and catchy choruses which have combined
to define their sound, as well as their poetic lyrics that cryptically portray issues surrounding adolescence in the 21st century. 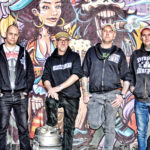