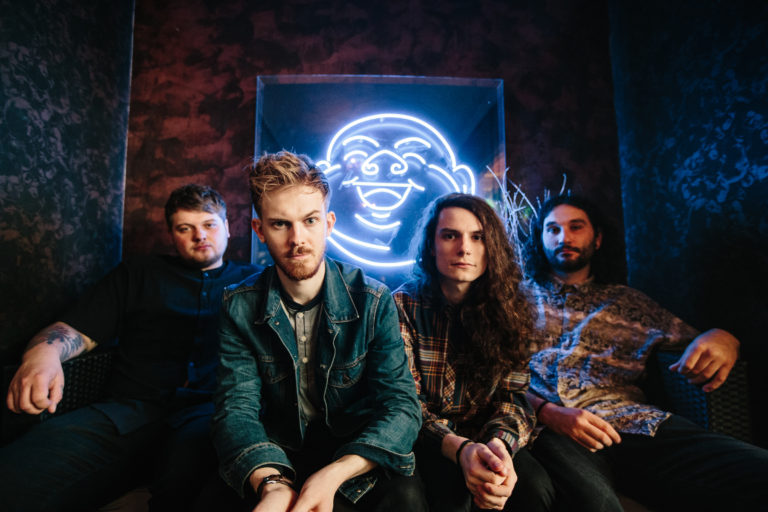 Their latest track Honey (available May 10th) was recorded, produced and mixed by the band at London Road studios in their native Hertfordshire.

The song was conceived during a jam session at the same studio in late 2018 and became an instant hit with fans at their live shows. It embodies everything that WASTE are about, it’s loud, raw and in your face with an unrelenting riff that gets heads banging.

Alex Baker of Kerrang! Radio described the bands sound as “fuzzed-out rock’n’roll…a sludgy heaviness reminiscent of Alice in Chains” and this effort is no exception, sounding like the illagitament love child of Alice in Chains and Kasabian that was born in the heart of the Joshua Tree desert.

For fans of: Queens of the Stone Age 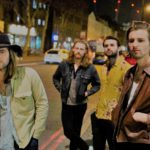 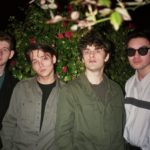