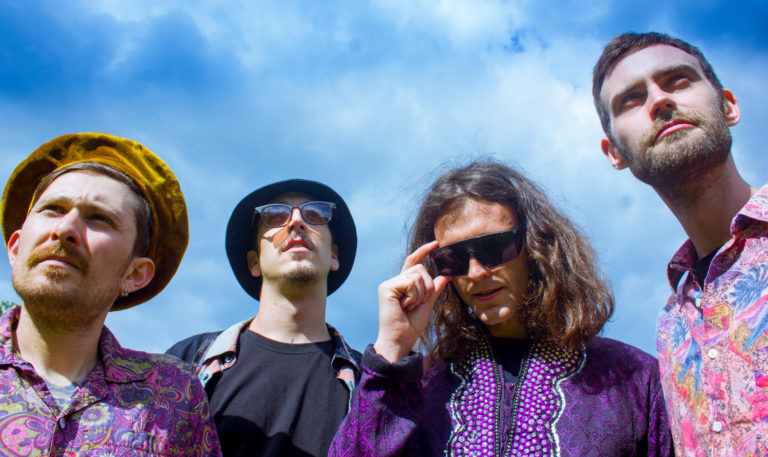 The universe brought these cosmic punks together in 2014 and since then they’ve preached their gospel of optimism love all around the UK and Europe.

Their version of rock ‘n roll is one laced with metaphysics, conspiracy theories and spirituality, which makes them oddballs in both the rock world and the punk scene.

With BBC Radio 1 love from Dan P Carter on his Rock Show and gigs with Slaves, Juliette Lewis & The Licks and Anti-Flag, they’re collecting heads and hearts nationwide.

Their much-anticipated debut album, Human Magic, is due out in 2019.

For fans of: Slaves, ELO, The Hives, The Menzingers, Led Zeppelin. 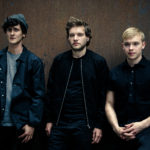 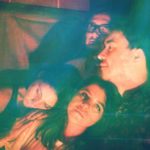