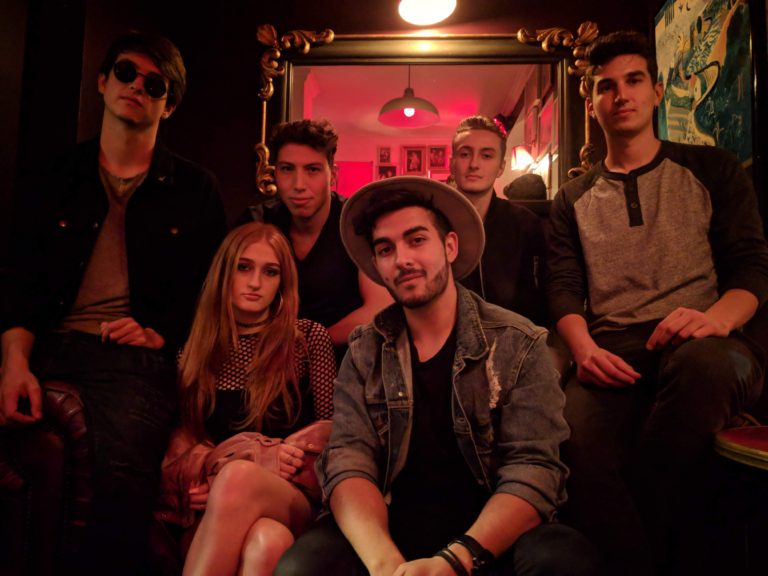 Unknown Chapters are a five-piece Indie Pop-Rock band formed in London in late 2017. Blending Pop vocal melodies with a more Funk-Rock sound, the band is a crossroad between Red Hot Chilli Peppers and early Maroon 5.

In the past months, Unknown Chapters have been recording their debut EP, which is to be released later this year. The very first song to appear online is the incredibly catchy ‘Losing my Mind’, released on July 25th, along with a music video. The EP’s songs have been recorded with promising young producer David Flahou, and mixed & mastered by Grammy-nominated engineer Jonas Westling (Lady Gaga, etc). Unknown Chapters have also started climbing the London live circuit ladder, headlining historic venues such as The Water Rats, Nambucca, The Hope & Anchor and The Islington.

The band is on a mission to make their mark on the UK music scene and beyond. 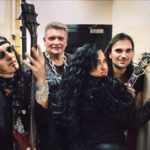 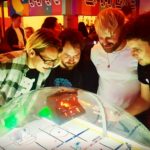