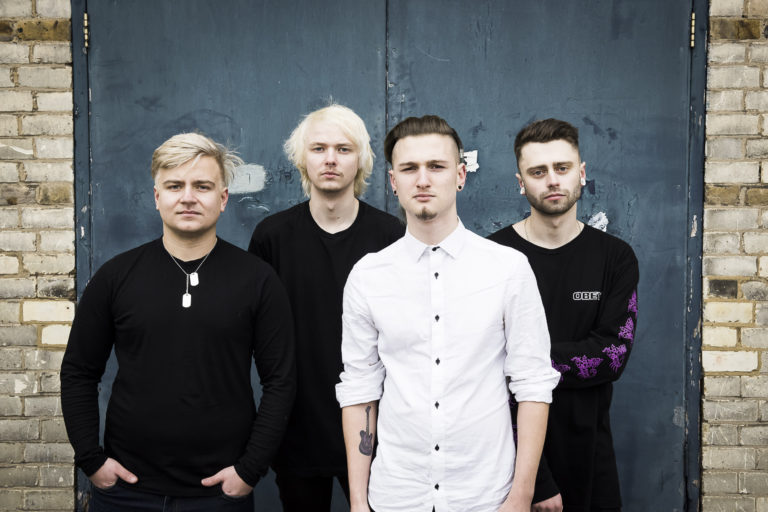 The story of Thousand Thoughts may read like the script of a Hollywood movie, but the four-piece from Enfield, London really have exploded from nowhere. There aren’t many bands who progress from formation to a record deal and a single release in just a matter of months.

While Ethan, Jack, Matt and Jed might seem like your regular boys next door, the sound they create together is ferocious. Their music takes on elements of nu-metal, pop-punk and alt-rock, interwoven with themes of tragedy and loss. In January 2017, Thousand Thoughts performed together for the very first time under their original name ‘Elswhere’, and quickly picked up by fledgling record label Marshall Records.

It’s easy for such a young band to get caught up in the pursuit of fame but despite the sudden onslaught of attention, Thousand Thoughts have remained faithful to their roots. No strangers to the cruelty of mental illness, the band are passionate advocates of mental health awareness. Their music is infused with messages of hope and support, a personal plea for their fans to speak out as well as a reminder that they are never alone.

Thousand Thoughts’ debut single ‘This One’s For You’ was released in 2018 under their original name ‘Elswhere’, through Marshall Records & Eleven Seven Music. The track is already causing a stir in the alt rock scene, with over 110,000 Spotify streams and 200,000 YouTube views.

For fans of: Bring Me The Horizon, Twenty One Pilots, Linkin Park 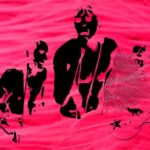 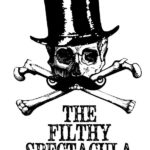