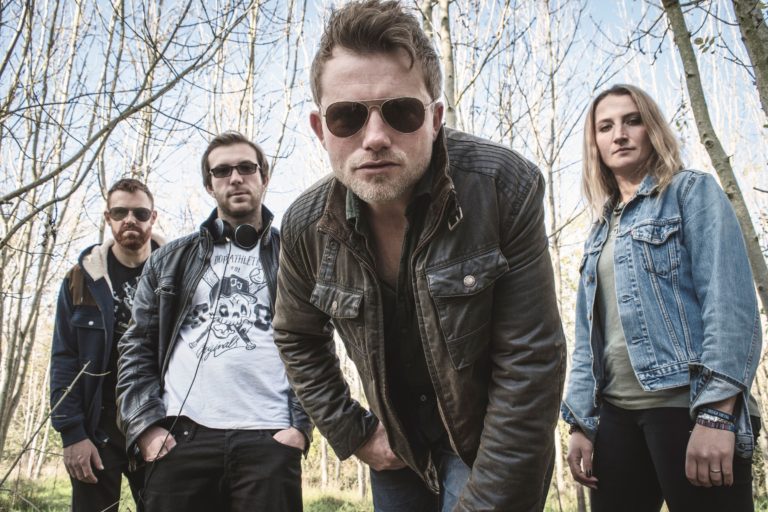 “Hailing from Reading, it’s fair to say that Third Lung have been a force to be reckoned with since their birth in 2014. In just 4 years they’ve received hefty support from the likes of Steve Lamacq, have released an EP, album and live album and triumphed in the UK gigging circuit.

They come in the form of multi-instrumentalist and all-round musical guru Tom Farrelly, singer-songwriter Camilla Jurasek and a rhythm section of session-playing ability – Rob Jacques and Sam Waugh. Together their articulate and passionate talents curate an unmatched formula, one that takes every listener’s heart and ears by a blistering storm of raw rock and roll.

With sing-along choruses that Bruce Springsteen would be proud of, Third Lung know how to create a vocal hook that speaks volumes to their audiences. Both addictive and memorable, you’ll soon have the likes of ‘As You Stand’ and ‘’What They May Say’ etched into your brain. Gracefully combining the rough with the smooth, the melodic vocals and harmonies lie on top of a thick, foggy blanket of beefy guitar riffs, driving backbeats and controlled chaos in every song.

2018 saw them embark on their next journey, the story of their ‘Sooner Or Later’ EP began with the first single ‘Sister Sinner’ earning a place in Classic Rock’s ‘Track of the Week’ feature. On top of that their next single and title track is expected to land at the end of January, with the full EP coming in March. Take a deep breath, Third Lung are about to go in.”

For fans of: Foo Fighters, U2, Stereophonics, Queens Of The Stone Age, Radiohead, Killers 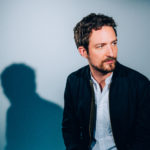 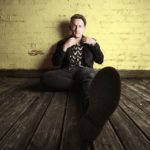