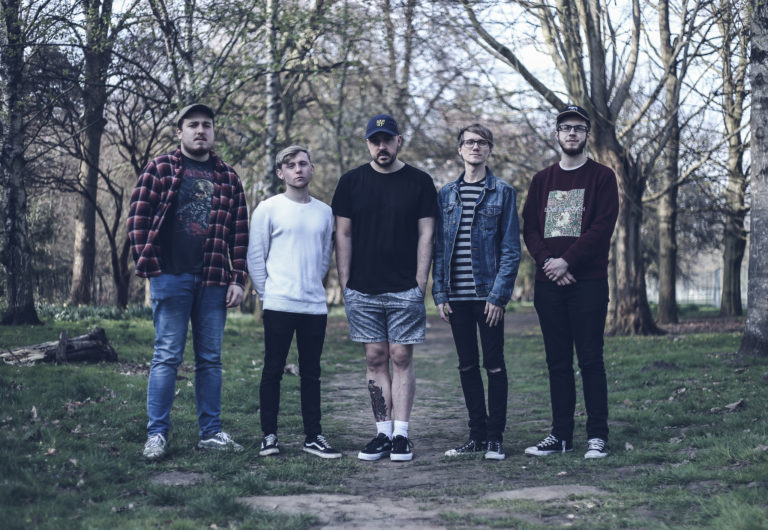 These Five Years are a five-piece emo/pop punk band from Cardiff, South Wales. Intertwining fast tempos with poppy leads and aggressive rhythms alongside honest British vocals, their live show is all about emotive storytelling, reflecting on the past, and finding optimism within all our circumstances.

Their debut single ‘Persistence’ was released in July 2017, followed in January 2018 by their first EP, ‘How It’s Been’. Since then the band have supported bands such as Trash Boat, Dream State, WSTR, and Forever Came Calling. They played the O2 Shepherd’s Bush Empire in December 2018 on the Fireball ‘Fuelling the Fire’ tour, opening for Flogging Molly.

In April 2019, the band signed with Stereo Brain Records, releasing the single ‘I Hope You Know’ from their upcoming second EP this autumn.

For fans of: Trash Boat, As It Is, ROAM 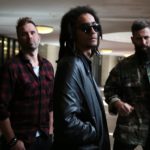 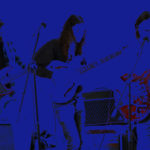