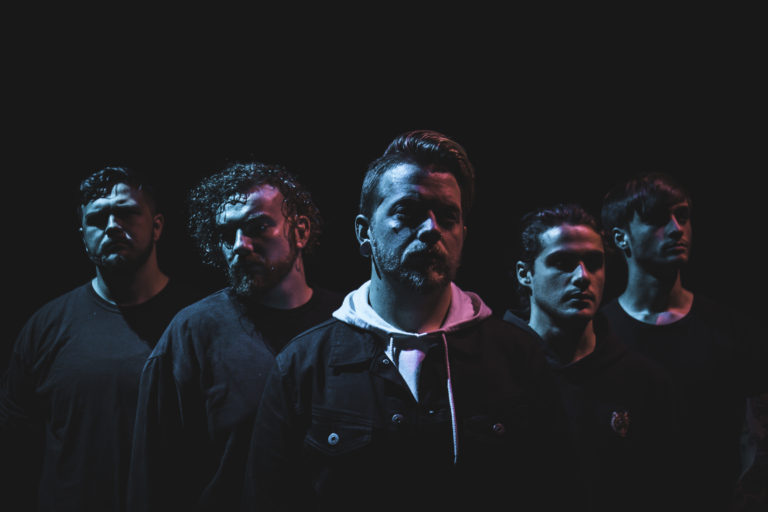 THECITYISOURS are a melodic-metalcore band from London, UK. Established in June 2015, the band spent their first few months touring the UK, including support slots with the likes of Don Broco, Betraying The Martyrs, Malevolence & Napoleon amongst others.

They released their debut E.P ‘Wildfire’ in July of 2016, with the record reaching #1 & #3 in the iTunes Metal and Rock charts respectively. The following 12 months consisted of the writing of the band’s second EP ‘Hollow Hope’ which received the same chart success.

The band are renowned for their high energy, no holds barred live show, which has lead to a string of support slots with the likes of The Word Alive, Dead By April, Slaves (US) amongst a short run of UK headline dates earlier this year.

THECITYISOURS have worked hard to create opportunities for themselves including booking their own tours and releasing their second EP without any form of formal Press campaign. Recent successes include a UK headline tour and a SOLD OUT hometown show at a 200 capacity venue in London. We really feel that our hard work has paid off, and it’s our time to step out of the shadows on the fringe of the music industry and into the spotlight to show the world what we have to offer. 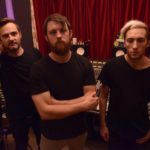