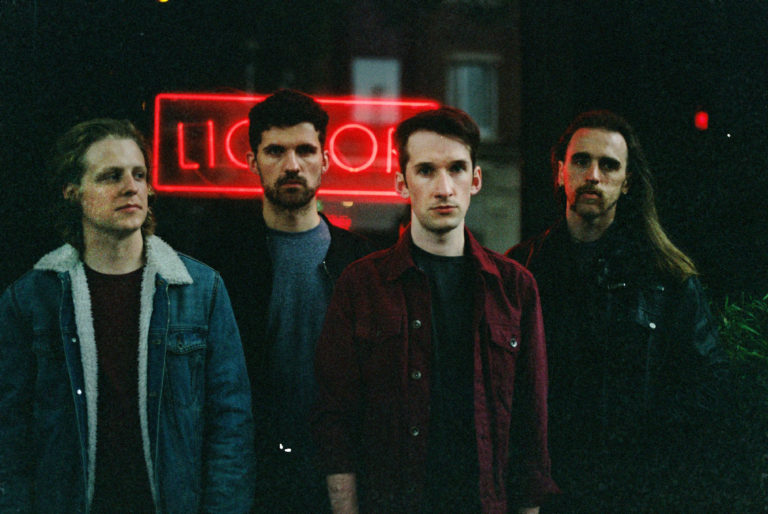 Provocative Derry alt-punks The Wood Burning Savages
are an incendiary four piece that proudly wear the rebel spirit of their hometown on their sleeves.

Their awarding winning self-released debut album ‘Stability’ beat out Snow Patrol, Ash and And So I Watch You From Afar to win Northern Ireland’s version of the Mercury Prize at the end of 2018. Taking home the Northern Ireland Music Prize for Northern Irish Album of the Year, as well as Best Live Band.

With pulsating riffs and a sharp political edge, they are often compared to Manic Street Preachers, Frank Turner and Queens of the Stone Age.

The band have supported the likes of Death From Above 1979 and The Amazons, and have spent the start of 2019 supporting Skinny Lister and Therapy? on tours across the UK & Ireland.

“The Wood Burning Savages are undeniably one of the most intelligent and articulate new Irish bands to come along in quite some time.”

For fans of: The Clash, Frank Turner, Queens of the Stone Age 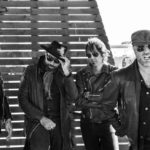 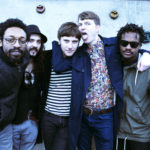