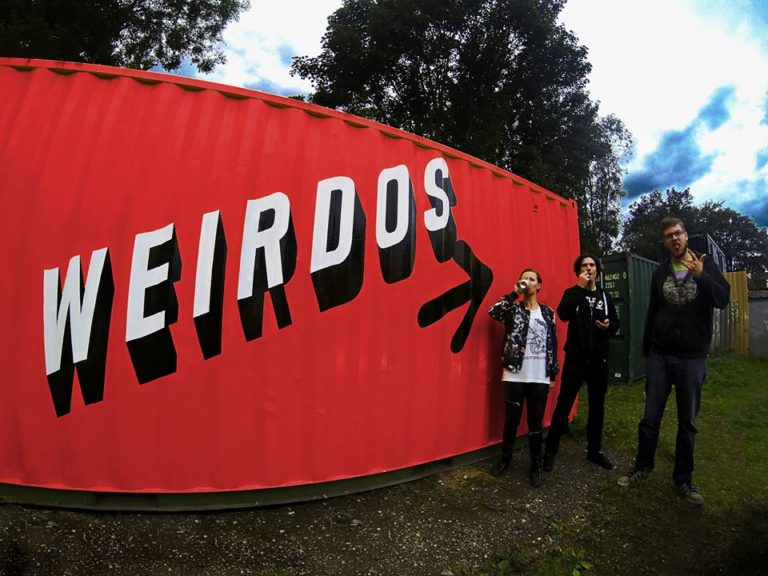 The Muffin Heads, are a 3 piece punk/grunge/rock sandwich conceived in Essex, made up of front woman and bassist Bex, guitarist Pete and drummer Nick.

The Muffin Heads released their EP “Don’t Give The People What They Want” in early 2018 with the title track debuting on BBC Radio 6 by DJ Steve Lamacq who described it as “2 minutes of anti-establishment punk”.

With plans to release more music in 2019 the band have recently supported the likes off Wonk Unit, Svetlanas and The Soap Girls and have quickly cemented themselves as a must see in the UK underground music scene.

For fans of: Mondo Generator, The Distillers, Sex Pistols, Mudhoney 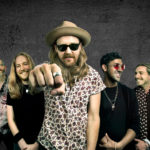 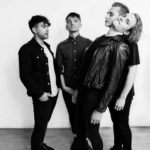