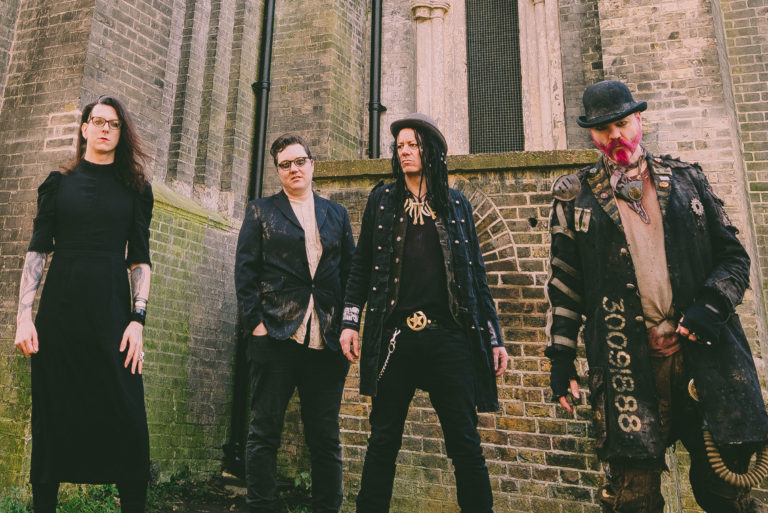 THE MEN THAT WILL NOT BE BLAMED FOR NOTHING

The Men That Will Not Be Blamed For Nothing hail sing loud punk rock songs about the Victorian era, and have been gleefully rubbing the face of present day Britain in the rotten corpse of its past since 2008, in the hope that it will learn from its mistakes (it hasn’t).

“If you are drawn into their world, you will appreciate how special TMTWNBBFN are.” – Uber Rock

“Probably the maddest, most original punk band around”- Louder Than War

For fans of: Sick Of It All, Harry Champion, Slayer, Chas n Dave, The Ramones, Tom Waits, The Cure 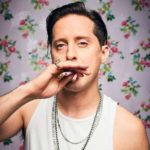 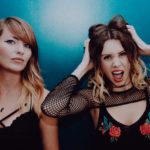