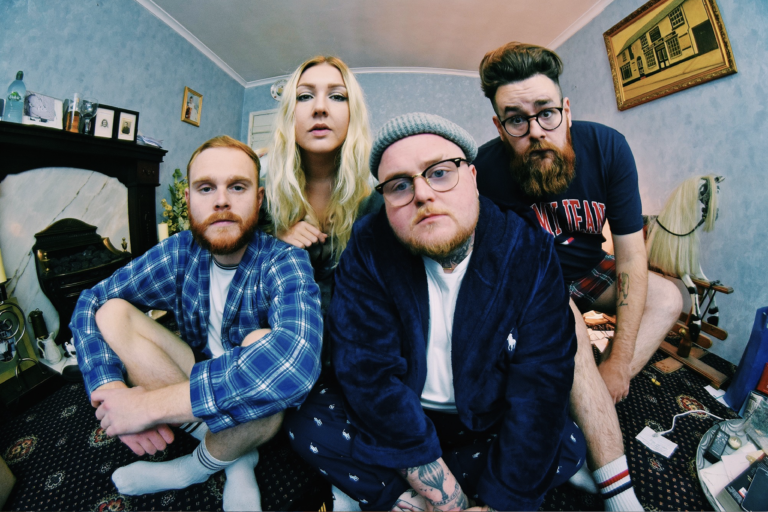 Some bands are undeniable. Some songs, timeless. Manchester’s hardest working guitar pop legends The Lottery Winners genuinely fit that bill, and 2019 promises to be their biggest and best year yet.

Described by Q Magazine as making “some of the most gloriously British guitar pop we’ve heard in years”, The Lottery Winners started the year with an incredible debut album recorded and ready to go, having spent much of last year in legendary studios including Abbey Road and Rockfield. The band combine incredible songwriting, a strong work ethic and a deserved reputation as one of the best live acts in the country.

They’ve opened for Catfish And The Bottlemen, Blossoms, Tom Odell, Clean Cut Kid, The Charlatans, Sleeper, We Are Scientists, Paul Heaton and many, many more. Not to be missed!

For fans of: The Smiths, Blossoms, Larkins 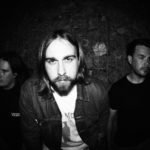 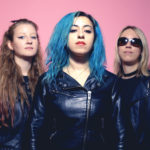