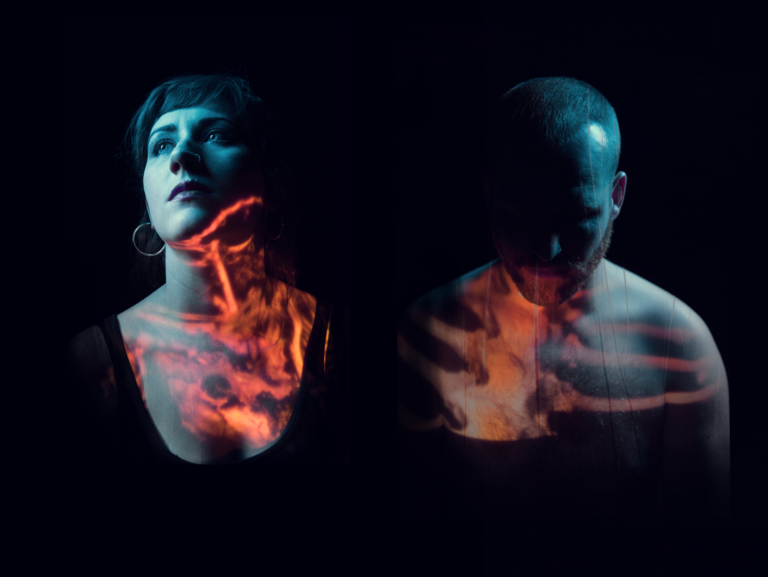 “There’s nothing more therapeutic than screaming your head off,” says Steven Dobb, vocalist/guitarist of The Hyena Kill. “When you’ve had a shit day, it’s incredibly cathartic to step into a rehearsal room and just make the loudest noise imaginable.”

Drawn together by a shared love of Queens of the Stone Age, Deftones, Helmet and Tool, Dobb and Blundell announced their arrival in 2012 with the release of the explosive Gush EP, four tracks of searing, coruscating distort-pop which exploded like a nailbomb into the subterranean noise scene. Since then – via’s 2014’s Scrape My Bones EP and two further singles, Suck It Up and last year’s thrilling double-header Still Sick / Blisters – the duo have refined, honed and focussed their fierce alternative rock sound into something harsher, leaner and altogether nastier. The result is Atomised, an unflinching, brutal dissection of what it means to be skint, frustrated, alienated and adrift in modern Britain.

For fans of: QOTSA,Snot, Helmet 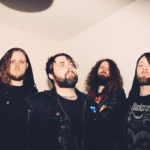 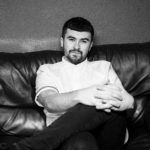