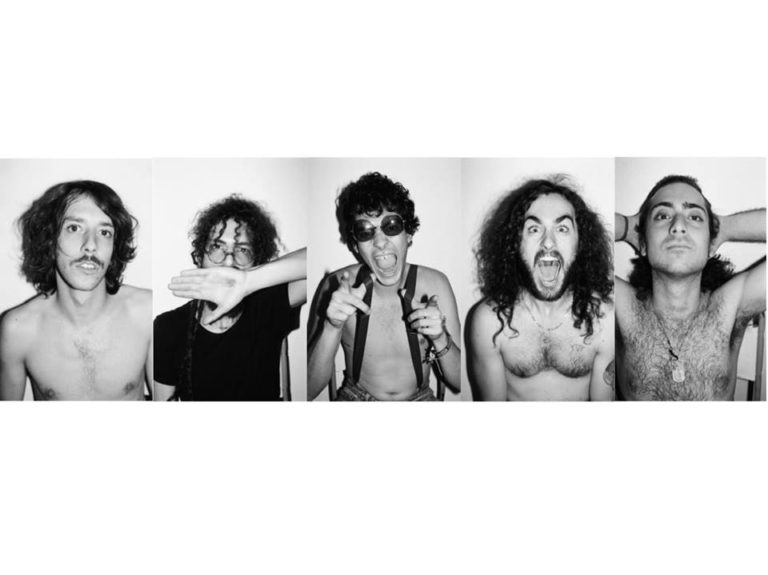 The Gulps, an invigorating new London band taste the air with a unique take on classic power pop, fuelled by the drive of rock music at its best.

With a sound that blends the energy of punk with a refined pop sensibility, their debut single “Someone Like You” and it’s follow up “My Liverpool Girl”, channelled scenes of the past in fresh and challenging new ways.

Swagger, energy and enthusiasm bond together to make an exciting and engaging mix that invites the listener to a boys/girls club that’s open for all. As this band expand alongside the interest and expectations of their growing audience, they attain charisma, appeal and clout, exploiting the forces that set them into motion and allowing those who listen to echo the power on show.

Each song conveys their need to keep growing, from attack to escalation, their set finds new limits as sensation and flavour are literally drawn from the air. The Gulps mean new life and music moves through them. Theirs is the rhythm of new hearts on the move.

In July 2018 the band spent a week at The Doghouse Studios recording their debut EP “In The Kings House” with legendary producer and Killing Joke bassist Martin Glover “Youth”. The EP produced by “Youth” will be released by his new label “Youth Sounds” next February 2019 and will be distributed worldwide by Kobalt.

For fans of: The Strokes, The Rolling Stones, The Clash 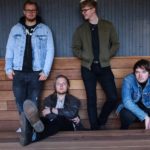 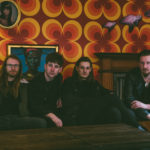