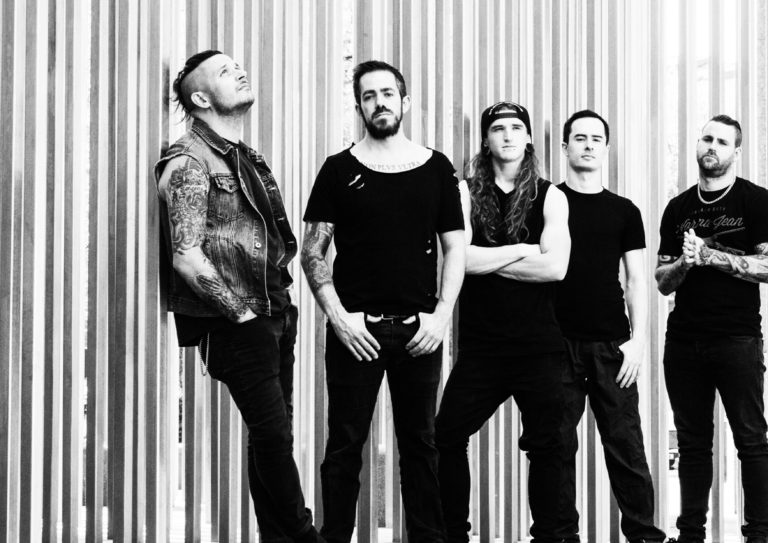 Aggressive yet euphoric, empowering yet simultaneously enslaving, The Five Hundred are renowned for overcoming adversities and laying siege to every stage they play. From struggling with tourettes, OCD, gambling and drug addiction, to perfecting their art and proving that together they are a force of nature, now is the band’s time to share with the world how they’ve battled through their vices and come out on top.

The troubled times that the band went through at the time of writing and recording the album is reflected in the musical qualities of the work, and draws from various sub-genres of metal, appealing to fans of all heavy music.  The music is influenced by bands such as Meshuggah, After The Burial & Heart Of A Coward, whilst Woods-Eley’s vocals grieve like a 90s’ era grunge drug addict, strongly influenced by Layne Staley (Alice In Chains) and Chris Cornell (Soundgarden). 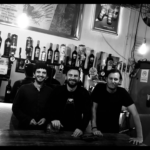