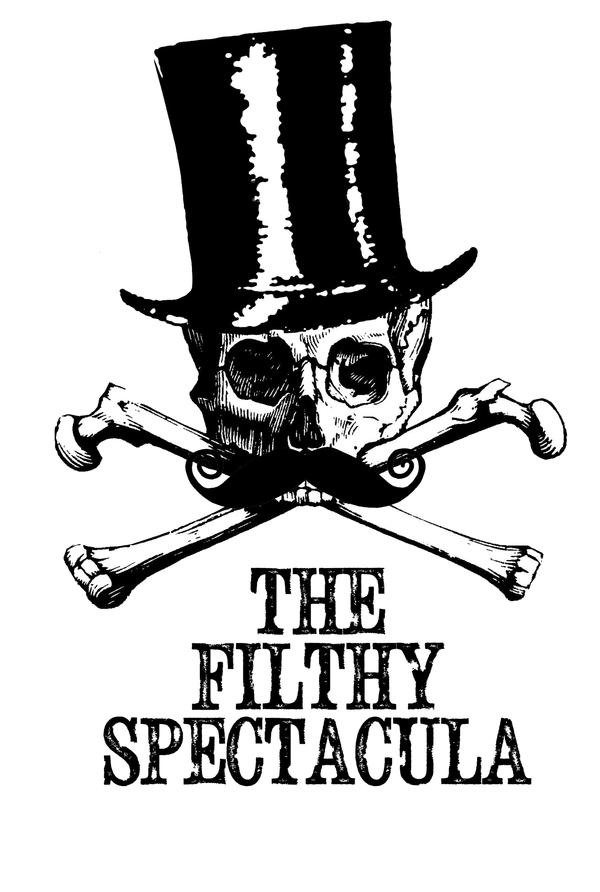 The story of The Filthy Spectacula began on a dark and stormy night in late 2014. Having found each other via the modern marvel that is the internet, the strangers met up in a rehearsal studio for the first time. They stuck together for better or worse and began writing music and playing shows. In early 2016 they recorded their debut full length album “Thrup’ny Upright” featuring 13 songs of gypsy pirate punk rock.

Having developed their stage presence as an integral part of their show they have exhorted a club full of maniacs in bondage gear to cossack dance, they have thrilled and terrified Victorian music halls filled with Steampunks. They have had cheese thrown at them in the West Country and been asked by Ed Milliband to “turn it down please” and yet nothing can slow down this marauding crew of lyrical lunatics.

Be on the look out for their second full length album in the first half of 2019 with 13 songs of greater madness than the first!