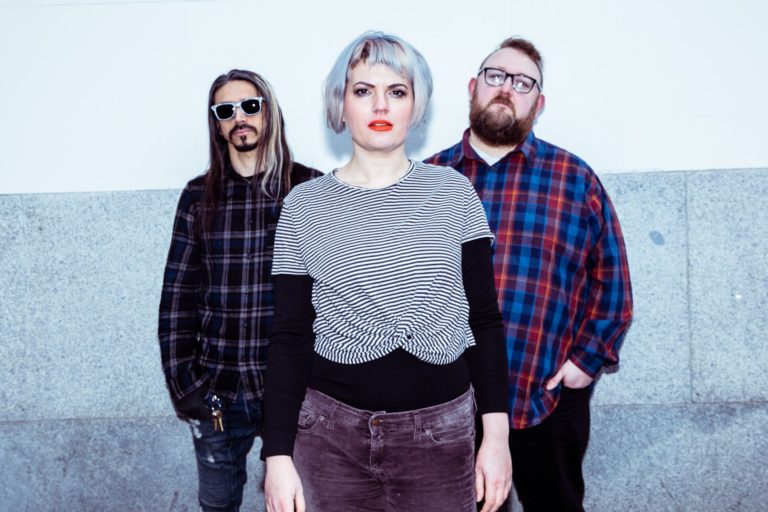 “Taking their name from a Sonic Youth song, 90s alt-punk inspired Northerners The Empty Page have been fizzing under the surface for a couple of years. Since their inception in a drafty warehouse in Ancoats, Manchester in 2015, they have accepted an invitation to go to Canada to record their debut album with rock production royalty Gggarth Richardson (RATM, Melvins, Biffy…), been played by Steve Lamacq on 6 Music, gone back to Canada to play shows in Toronto after winning Indie Week UK and blown the roof off some of their dream UK venues from Manchester Ritz to Hebden Bridge Trades. They have steadily accrued praise from the likes of Clash Magazine, Louder Than War and Get In Her Ears along the way.

Their devotees have been salivating for new recordings from the trio for a while. The wait has been because the band have been ‘skint’. No silver spoons or short cuts here. Just hard work, great songs and Northern grit. So it’s apt that their newest offering When The Cloud Explodes is a paean to the North. A sort of love song, if you will, to rainy day creativity. When The Cloud Explodes is out on Feb 22nd, available on all the usual digital platforms. There is a limited edition 7” with Gggarth produced B-side ‘Wardrobe Malfunction’ on orange vinyl. Find it in Rough Trade and other good record stores or grab one from the band themselves.” 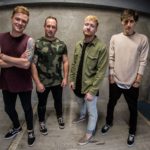 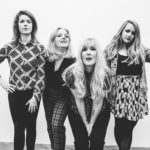