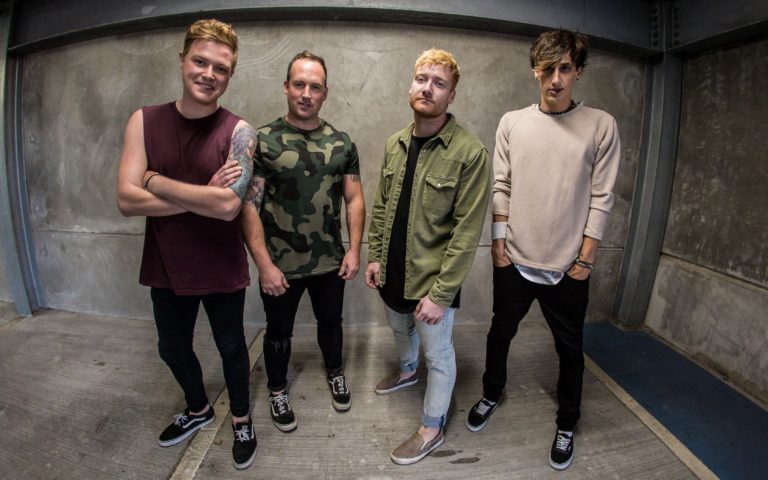 “The Bottom Line are a Pop-Punk band from the South of England (UK) featuring a lineup comprised of Callum Amies (vocals, guitar), Max Ellis (bass), Matt Bicker (drums) and Tom Newton (guitar). The quartet originally came together as a trio under the name ‘Thursday’s Bad Luck’ before changing their name to it’s current state and meeting guitarist Tom, founder of Teddy Rocks Fest. Thus, The Bottom Line as we know it now was born.

Part of the wave of pop-punk revival acts The Bottom Line cited influences like Simple Plan, All Time Low, and Sum 41, offering a reinvented version of the genre’s distinctive sound.

The band quickly hit the road, touring with bands such as Simple Plan and Waterparks from 2016, as well as firmly placing their hold on the festival circuit with an appearance at Download Festival in 2018. The release of their 2nd EP ‘I Still Hate You (2017) sparked acclaim across Europe, from both fans and critics alike, charting in the UK, Germany, Switzerland and Czechia.”

For fans of: Neck Deep, All Time Low, As It Is, Waterparks, Simple Plan, New Found Glory 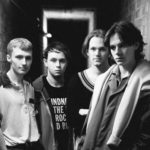 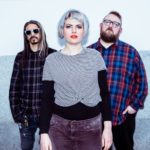