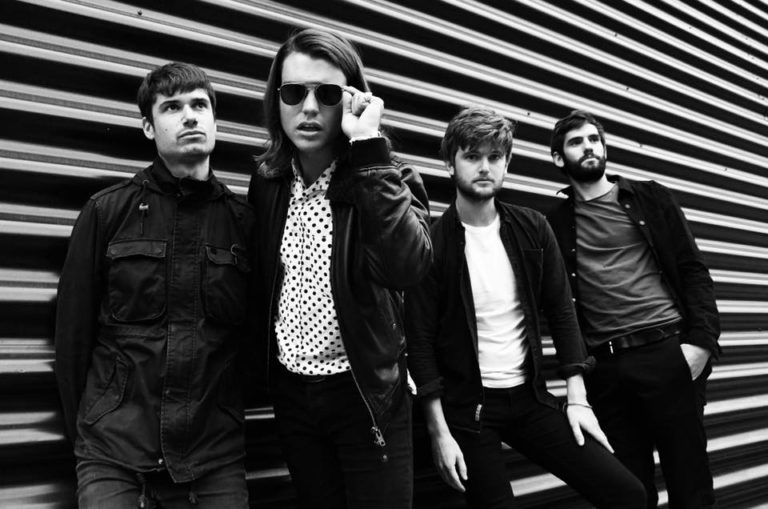 The Black Roses are a 4 piece London based band formed at the end of 2015. After filling up support slots around London and the UK they grew quickly to headline shows in London, Barcelona and Paris. Making a first appearance at the Isle Of Wight festival in the summer of 2018 the band also supported the well known Trampolene at Scala in London. With recent strong single El Diablo and an EP due for early 2019, the band is looking forward to bringing new hits on tour to festival stages across The UK and Europe.

For fans of: Arctic Monkeys – Nirvana – Queen of the Stone Age – The Stone Roses 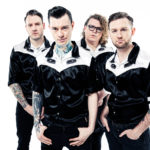 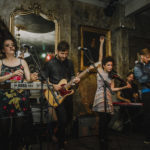