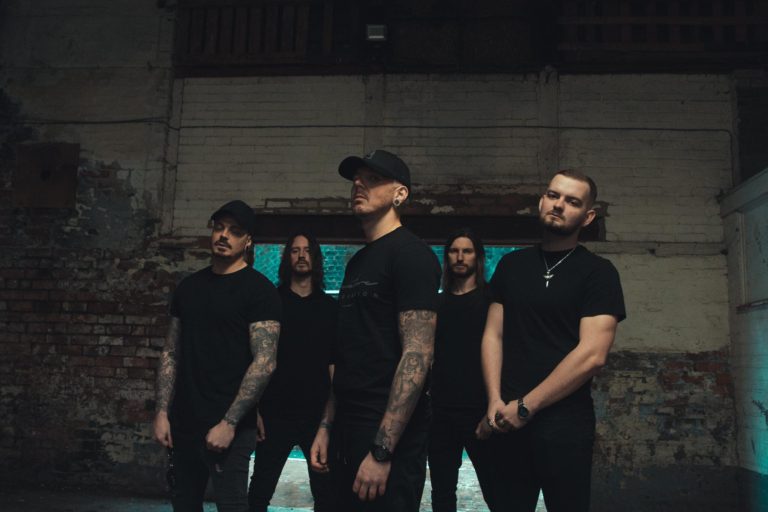 Sworn Amongst are a five-piece metal band hailing from the UK, established in 2004.

The band have become a heavily popular entity both within the press and on the live circuit. Their relentless touring over recent years has seen the band venture all over Europe and beyond, continuously adding numbers to their ever-increasing fan base. Sworn Amongst have toured with numerous great bands including acting as direct support to Canadian speed metal legends Annihilator as well as shows and tours with the likes of The Faceless, Oceans Ate Alaska, Gama Bomb, Breed 77 and many more. 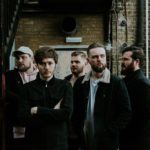 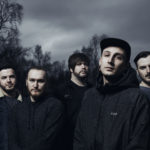 OUR HOLLOW, OUR HOME
Menu