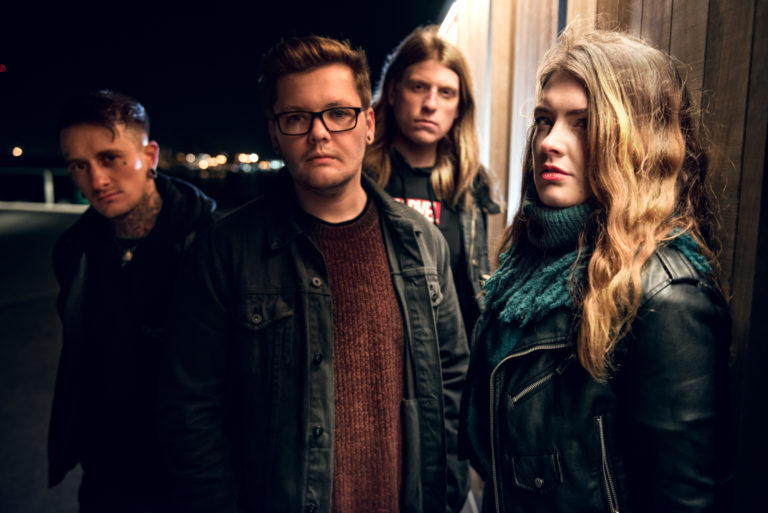 Announcing their brand-new name, Derry based quartet Sugarwolf are rapidly building anticipation and intrigue around their upcoming release. Rising from the ashes of former band Making Monsters the band have returned with a new name, sound and attitude.

No strangers to the DIY graft of the Irish and UK rock scenes, Sugarwolf previously released all their music independently. Juxtaposing the two sides of their new distinctive sound, Sugarwolf, represents both the rock-oriented side as well as having a melodic and pop base.

Led by front woman Emma Gallagher the band previously secured a reputation as one of Ireland’s most exciting rock outfits and plan to continue to do so. Following a multitude of successful releases, they received extensive airplay on BBC Radio 1, Across the Line, Kerrang Radio and others. Sharing the stage with the likes of Black Peaks, Young Guns, Fightstar, We Came As Romans, and Skindred helped earn the band the reputation as one of the best live acts in Ireland.

This year is shaping up to be hugely interesting for the band with a number of exciting announcements on the horizon. Sugarwolf have just finished their UK and Ireland tour and released their debut single ‘Loose Ends’ in February 2019. Loose Ends is available to stream via Spotify, Apple Music & more… 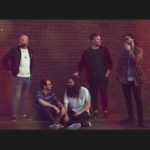 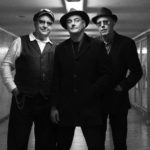