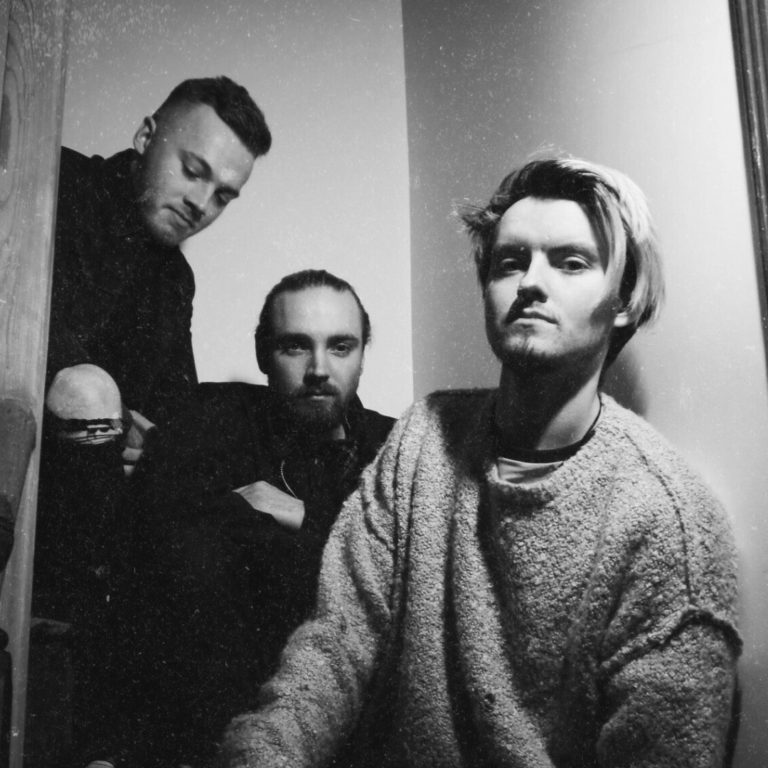 Current release ‘Fussy’, with its buzzsaw riffs and soaring vocals, has been attracting attention with plays on Daniel P. Carter’s Radio 1 Rock Show, Planet Rock, Amazing Radio and BBC Introducing. Winner of LouderSound’s ‘Track of the Week’ and Jim Gellatly’s ‘Track Of The Day’, ‘Fussy’ was described by Gig Radar as “one of the most exciting tracks we’ve heard in a while – it’s just ridiculously good”

For fans of: Muse, Smashing Pumpkins, Biffy Clyro, Nothing But Thieves 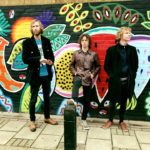 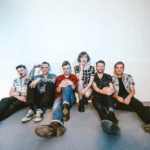