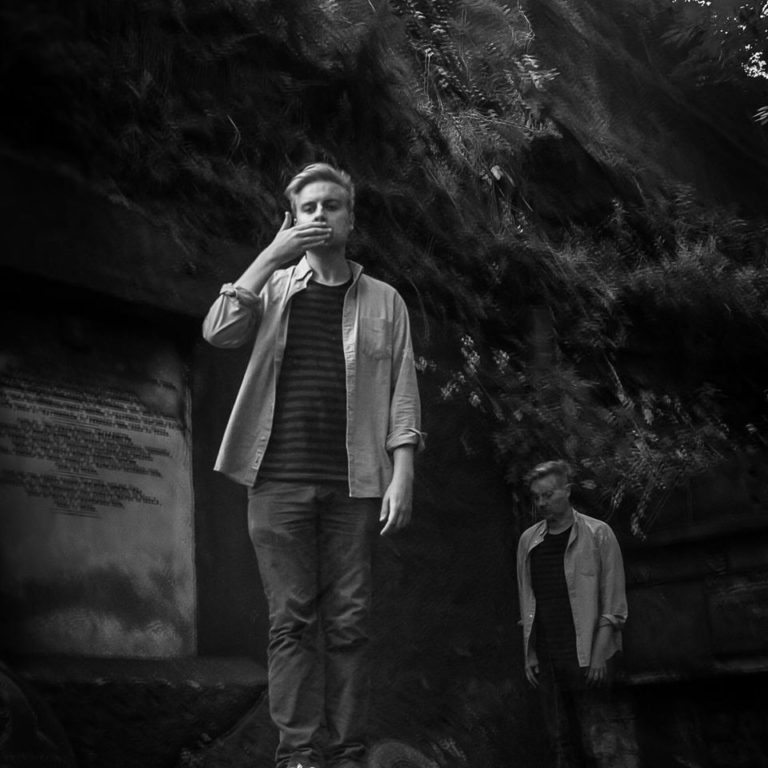 Featured on BBC 6 Music and BBC Introducing, Simon has steadily built up a cult following amongst listeners and industry figures alike for his haunting yet alluring brand of ambient, cinematic, dream pop.

Toying with guitar sounds transformed using brooding and expansive electronic effects, with a voice that soars above the rest in angelic fashion. Comparisons to an electro-folk Jeff Buckley can be forgiven when you hear his music live and on record, but that’s not all: his music also has this incredible world feel too. Listen and you’ll be hooked!

Silent Cities released their debut studio album on the 5th December 2018. The album chronicles 4 years of studio recordings working with producer Mario Leal, who has worked as an engineer for John Grant, Mumford & Sons, Everything Everything and Placebo. 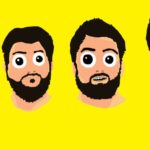 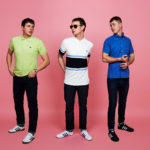