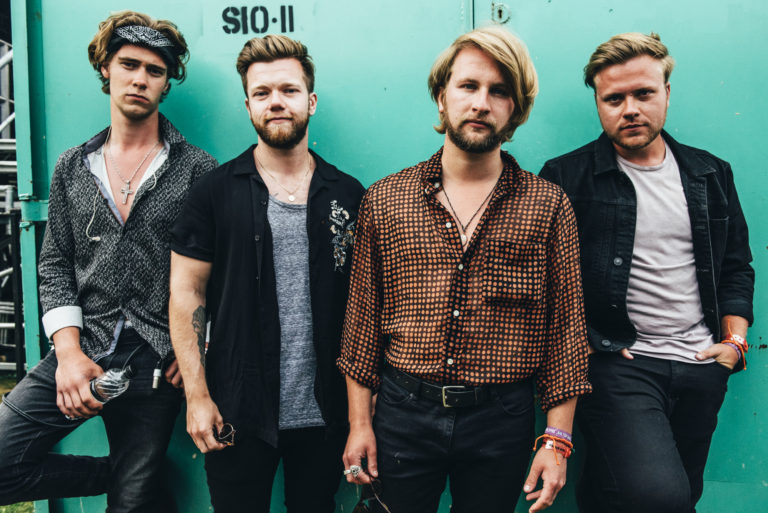 The mighty Stories are a 4-price rock group hailing from the borders of London and Essex.

The boys were crowned winners of the HotVox “New Blood” 2018 competition and went on to perform a once in a lifetime show on the Hard Rock Cafe Stage at Isle Of Wight Festival’s 50th anniversary.

New single ‘Tired’ sees the boys smash their hardest hitting song to date, following the release of their explosive ‘Valhalla EP’ of 2017.

For fans of: The Killers, The Libertines, Muse, Catfish and the Bottlemen 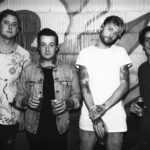 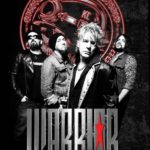