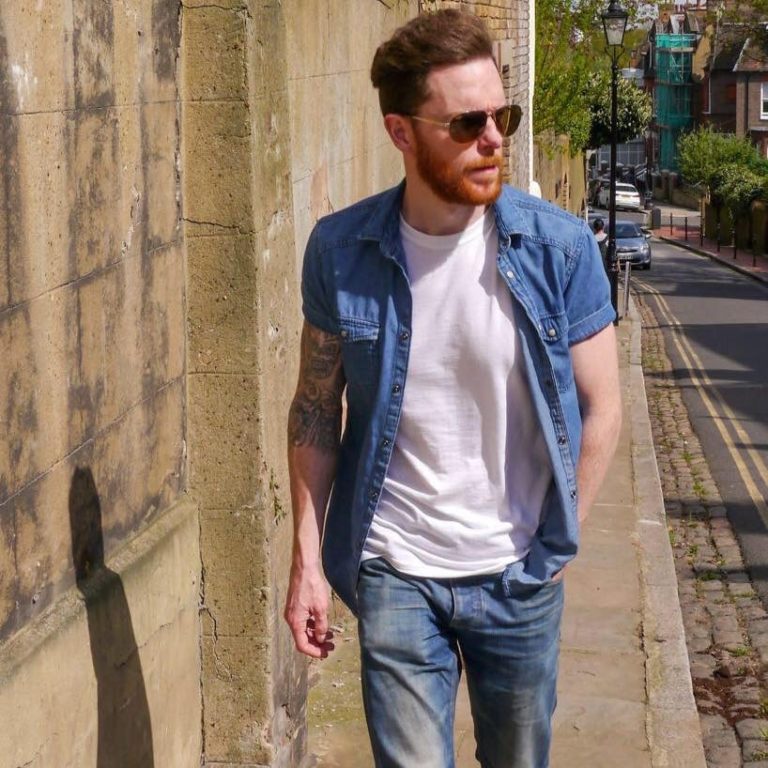 He Just put a new band together this year to play live. Shea has been playing a bunch of acoustic shows last year but now with the new band it will bring a new exciting vibe. His style is Americana Rock. 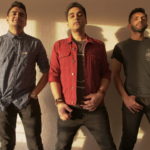 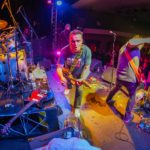