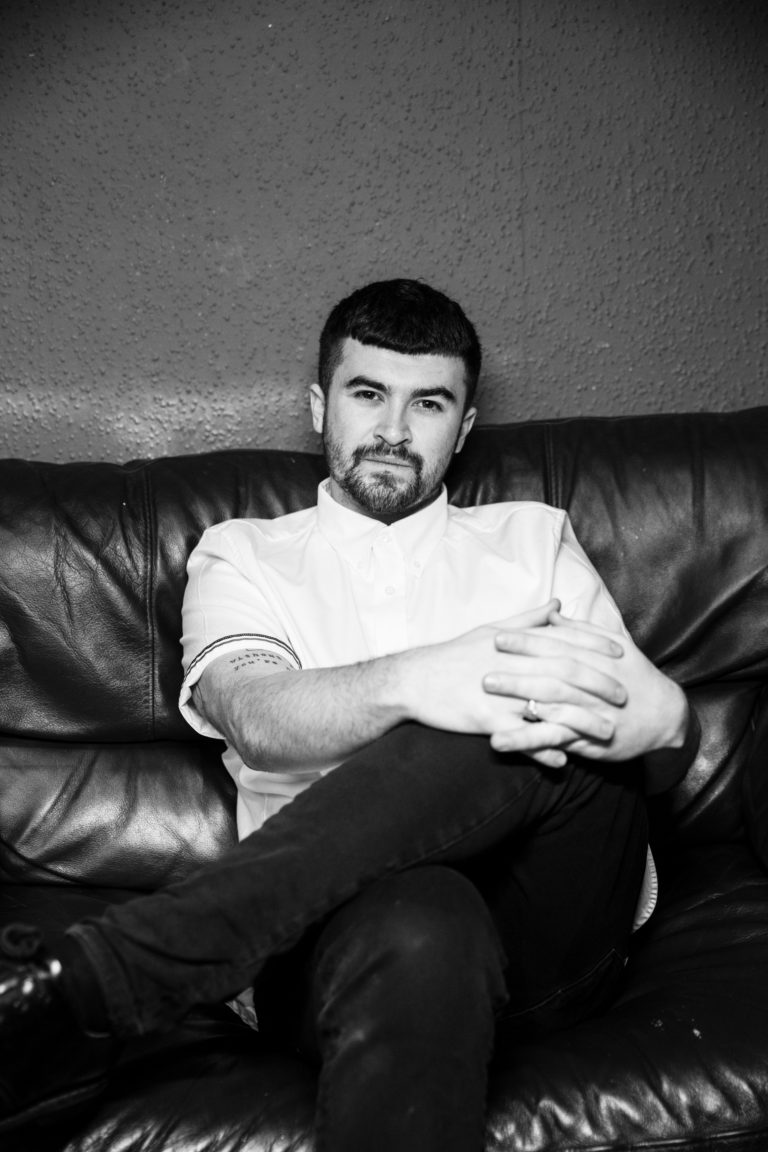 Following the release of his debut album Son of the Smith in May 2018 on Xtra Mile Recordings, Seán performed to crowds all over Europe and winning over new fans with his smart wordplay and clash of sad and riotous tunes.

His biggest show saw him performing main stage at the legendary Camden Roundhouse as one of the main supports at Frank Turner’s Lost Evenings II. He toured with more friends and Xtra Mile family Skinny Lister, Get Cape. Wear Cape. Fly. and Will Varley, as well as fellow working-class hero Billy Bragg.

He skirted the fringes of the island with a set of dates in lesser-played Scottish towns. And he ended a year of touring with a UK and European jaunt with eternal folk travellers The Levellers, in something of a dream support slot. Back doing what he loves best, Seán hits the road once more in 2019 as he looks forward to an even bigger and brighter new year. 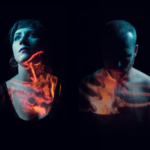 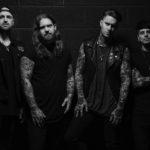 GLAMOUR OF THE KILL
Menu