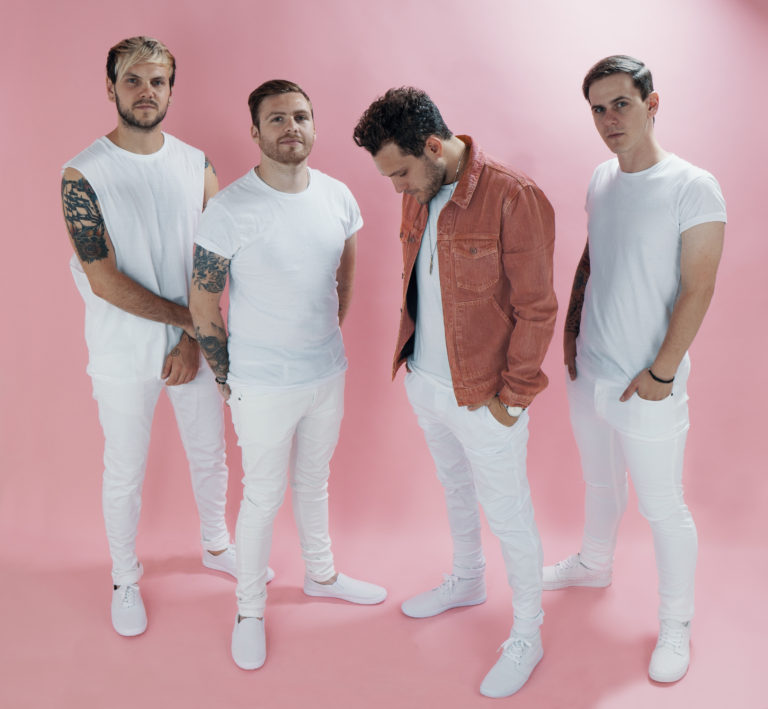 Formed in 2013 in Brighton UK, the UK four-piece have released two EPs that gained wide-spread acclaim and saw the band tour relentlessly through the UK and Europe.

After going quiet for a year, writing material for the debut album ‘A Motion Paralysed’, River Becomes Ocean started 2019 strong, with new energy and a full-length in their pocket. Backed by signing to Department Musik/Warner Music, their debut-album has attracted worldwide attention and acclaim, with the singles taking the band to even greater heights.

Boasting hundreds of thousands monthly listeners and streams following the release of the album, the band embark upon on their most exciting year of their career so far.

For fans of: Bring Me The Horizon, Linkin Park, Silverstein 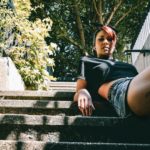 MILLIE MANDERS AND THE SHUTUP 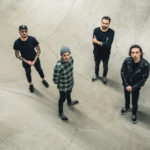