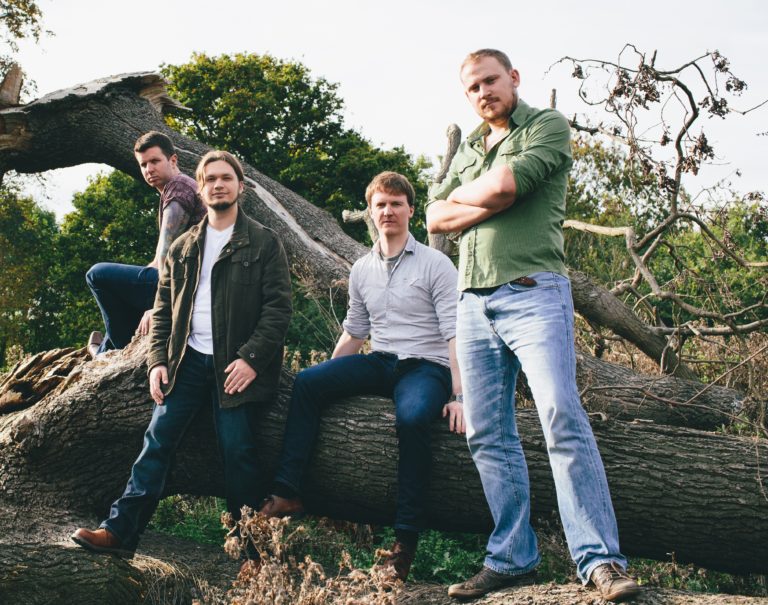 Hailing from Buckinghamshire, Rhyn were initially formed by Chris (lead vocals, piano), Guy (guitar, vocals) and Dan (bass). They played with a number of different short-lived drummers over the years, with Guy handling the drums duties for the band’s first demo. The line-up was complete when old friend Rhys joined the ranks and cemented his place behind the kit.

The invigorated quartet soon set to work on new demos before commencing their first music video for ‘Finite Bodies’. The single helped to elevate the band to a fresh audience, and not long after the alt-rockers graced many larger London venues. Rhyn then headed to Stakeout Studios to lay down six tracks with producer Jason Wilson (You Me At Six, Fightstar, We Are The Ocean), the result of which was the EP ‘Absence’. 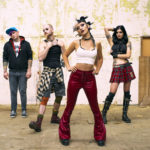 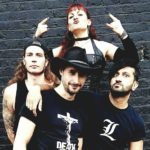