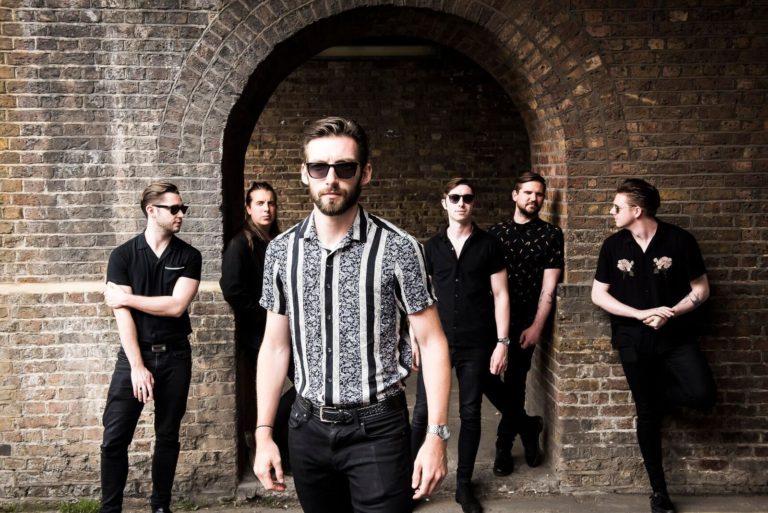 Formed in early 2016, Red Rum Club are a sextet from Liverpool, channelling ‘Tarantino-esque’ wild western vibes with the help of a solitary trumpet.

Amongst the 80s Liverpool influence, they deliver a modern twist of poetic yet catchy lyrics combined with melodies that blend to create the sound that is unmistakably, Red Rum Club.

In Sept 2018, Red Rum Club signed a record deal with Modern Sky UK and their debut album ‘MATADOR’ received rave reviews and a number 47 position in the UK Official Album Chart Sales and number 5 in alternative chart. The band have an ever-increasing UK fan base, with sold out shows including 02 Liverpool 1200 fans in late 2018, and March 2019 tour selling out Sheffield, Newcastle, Glasgow, Wigan, Cardiff and London.

For fans of: The Coral, Echo & The Bunnymen, The Killers, Quentin Tarantino 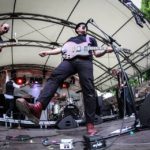 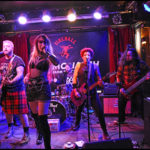