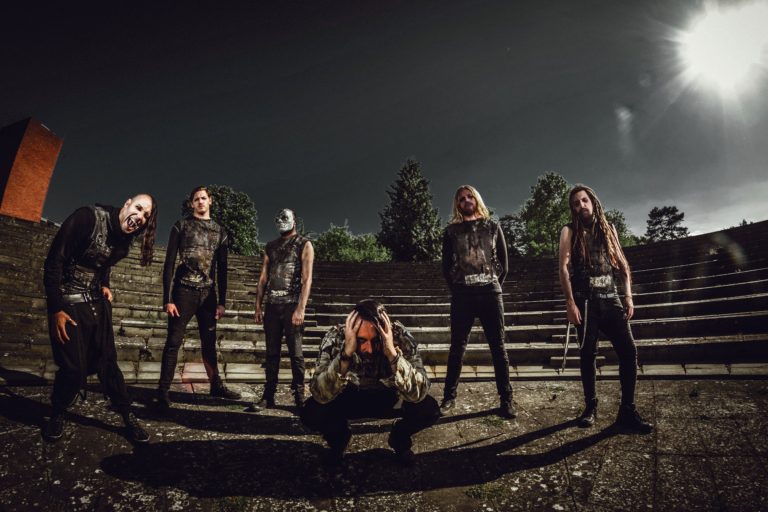 “Formed from the ashes of Meta-Stasis and The Defiled, Red Method have created a buzz in the metal scene in a short space of time. With their debut album “For The Sick” (produced by Scott Atkins of Grindstone Studios – Cradle Of Filth, Amon Amarth, Monuments, Sylosis) due to be unleashed in 2019, Red Method have carefully crafted songs that contain big grooves and hooks which translate immaculately live.
The band have released visuals for songs “Cycle of Violence” and lead single “Split” (which was premiered by Metal Hammer). Both releases have been positively received by their fanbase and critics. The band will be releasing more content in the coming months in the lead up to the release of “For The Sick”.
With shows and festival appearances already booked for 2019 up and down the country, there is nothing stopping this band from bringing their unique brand of metal to the world.”

For fans of: Slipknot, Gojira, Alice in Chains,Slayer,Pantera 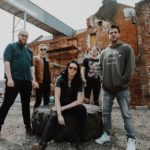 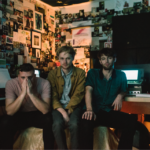