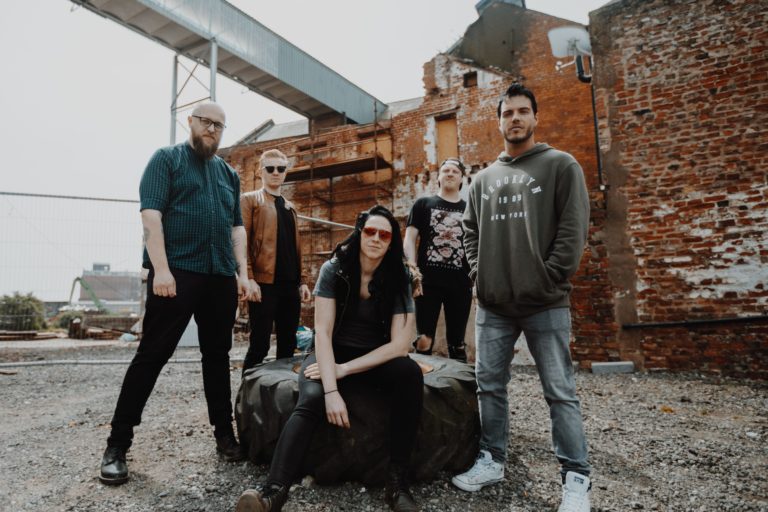 “Ravenface are a British metalcore band, originating from Blackpool in Lancashire, formed in 2008. They released their self-titled EP in 2009, which was followed by their debut studio album This Is Annihilation the following year on 30 November.[1] The band performed at Hammerfest III on 18 March 2011 in Prestatyn, performing on the Fresh Blood Stage. Their second studio album titled Divided Kingdom was released in 2012. It featured guest vocals by Mutiny Within’s Chris Clancy on the eponymous track

For fans of: Bring Me The Horizon, Normandie, Hands Like Houses, PVRIS 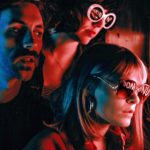 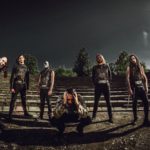