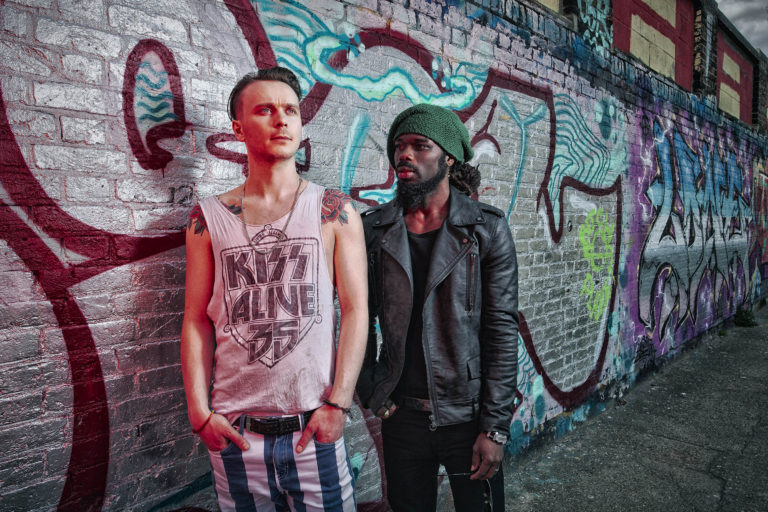 Psychedelic rock, infused with reggae beats and a sprinkling of Loopstation magic, combined with the powerful vocals of Rob Fincham, harmonies and distinctive drumming of Akeba Fridye.

Their sound is infused with a vibrancy of Vampire Weekend, while taking on the Afrobeat of Reginald Omas Mamode IV’s merged with the free-flowing wig-outs of Fuck Buttons. Their mission is to build a positive and unifying presence at live shows, as they draw on everything from 60s psyche to dancehall and tribal drumming.

2017-2018 saw them established in a residency at the Roundhouse, where they were handpicked by Frank Turner to play the Lost Nights at The Roundhouse in 2018 and were recently endorsed by Eastwood Guitars, Focusrite as well as Novation, while picking-up shows with DHP Family, Wall of Sound and Primary Talent.

For fans of: Vampire Weekend, Tame Impala, King Gizzard and the Lizzard Wizzard 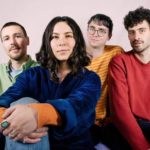 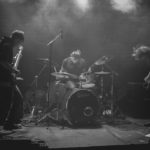