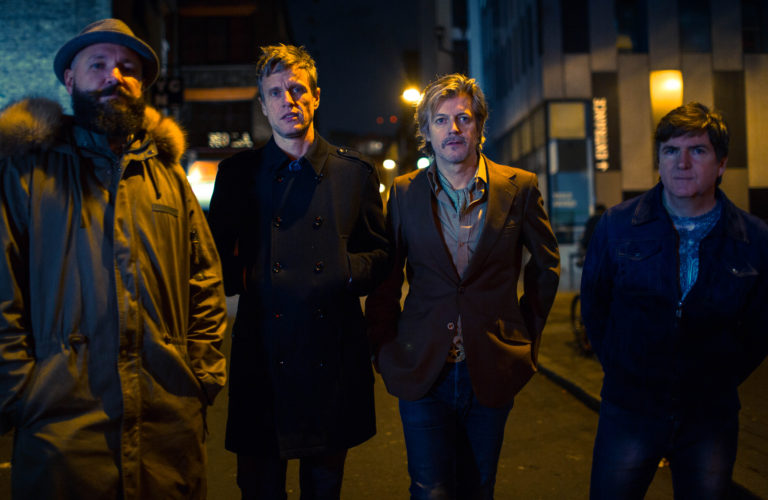 Playmaker are a four piece band with a classic line up of bass, drums, two guitars and two vocals. They mix tunes with power chords and deliver with exactly the right amount of attitude to create an eclectic sound, which is both unique and instantly addictive.

The band previously released their Arizona single through small Indie label Pale Fox – it topped the Storm Radio listeners chart for 5 weeks running. It was also played by Steve Lamacq and Clare Sturgess on XFM. On hearing the single, Crowded House manager Grant Thomas immediately licensed the single via Pale Fox for release in Australia on his Indie label Little Big Music.

Their last album The Girl Who Thought She Could Fly was released last year and the title track, topped the Loud Up Track Of The Week Chart. February 2018, BBC Introducing featured their track twice, with DJ Gary Crowley stating ‘infectious and very catchy..’ Their new album The First Day Of The Rest Of My Life is available on Vinyl, CD & to download.

For fans of: Manics, Oasis, The Who, Blur, Stereophonics 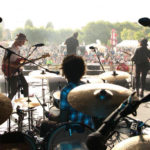 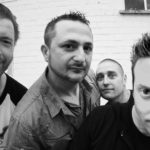