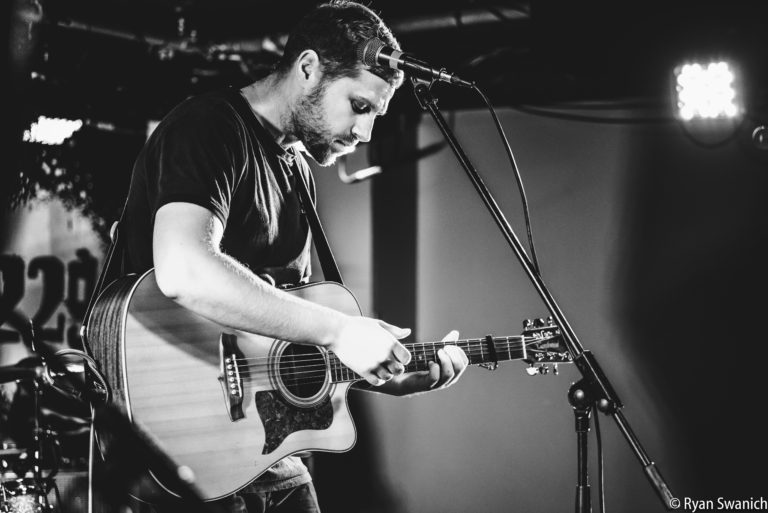 Based in London, Pilgrims’ Dream is the project of former Marine, Rob Ouseley. Influenced by bands such as Fleet Foxes and Bon Iver, Ouseley recently released his first single ‘Ocean’, an ‘incredibly harmonious’ (Indie Pop-Ups) debut that ‘really pops in all the right ways’ (Ear To The Ground Music). It has seen him reach the finals of the prestigious American Songwriting Awards, and received international radio airplay.

He has released further self-produced singles which have gained tens of thousands of plays, as well as featuring in the Alexrainbird Music YouTube compilations which have had millions of views. Recent track ‘Redemption’ also saw Pilgrims’ Dream named Richer Unsigned’s ‘Artist Of The Week’ calling him ‘definitely one to watch’ and lauding his ‘unique blend of harmonically rich music’.

Ouseley has since released a series of collaborations with electronic music producers, along with a remix of ‘Ocean’ by eclectic producer Polar Bears Can Dance, and played a string of festivals over the summer. These included HebCelt Festival (which featured a live session for BBC Radio), Barking Folk Festival, Milefest, Clarence Park Festival and Springboard Festival, all in his first year of gigging.

For fans of: Fleet Foxes, Bon Iver, Mumford And Sons 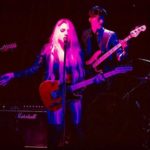 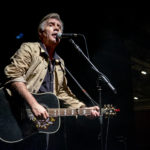