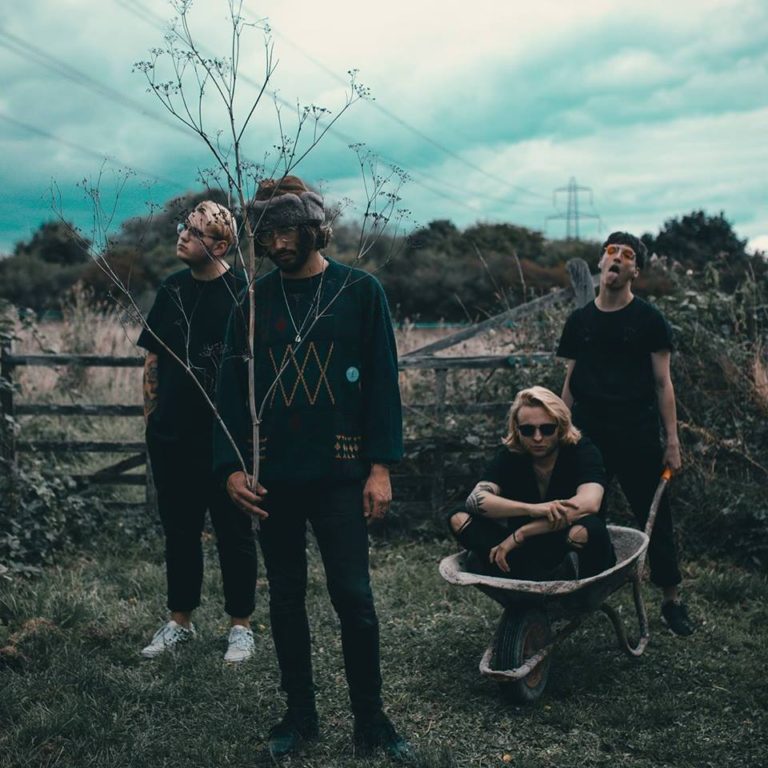 Formed during the summer of 2016, Bristol based rock outfit PHOXJAW have already started making waves with their gargantuan riffs and infectious melodies, quickly selling out of copies of their debut double A-side single Spin Club/Victorian Dolls which was released via Pale Wizard Recordings on limited 10” vinyl. The momentum continued with follow-up single ‘Triceratops’, which caught the attention of Total Guitar Magazine, Headline Magazine, Kerrang! Radio, Scuzz TV, BBC Introducing and more.

In the short time since their inception, the band have already shared stages across the UK with renowned acts such as Black Foxxes, Black Tusk and Avon (Alfredo Hernandez of Queens of the Stone Age), as well as being personally invited to perform at 2000trees Festival.

While possessing a sound all of their own, PHOXJAW have been compared to the likes of At The Drive-In and Cave In, owing to their melodic tenacity and driving riffs, mixed with their ferocious energy on stage – establishing the outfit as a true force to be reckoned with.

For fans of: At The Drive In, System Of A Down, Cave-In, Biffy Clyro 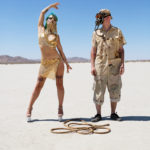