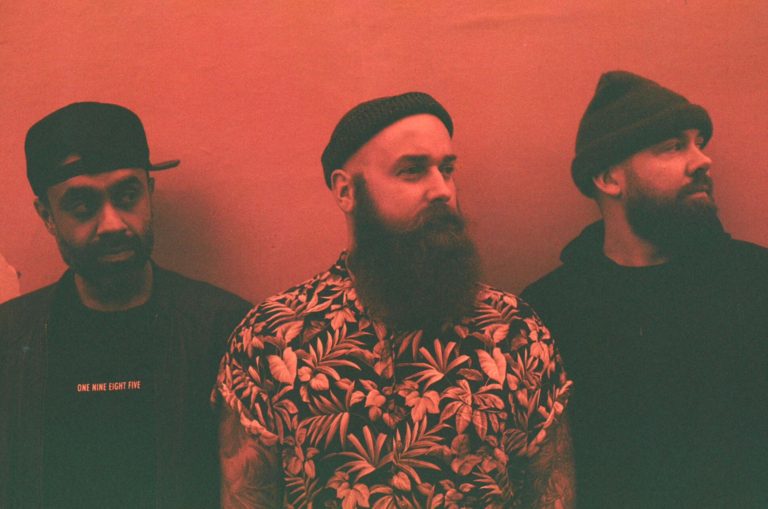 ‘…..The trio’s own contribution to the ever-flowing beat/mosh banquet brings a distinct and uniqueUK flavour. Their anger of grime and punkbrought together with a rampant energy and sharp edge that screams live’ (UKF).

Unapologetic and delightfully raw, the trio are fused together with a solid love for all things aggressive and energetic. (Noizze)”

For fans of: Astroid Boys, Slaves, Rage Against the Machine 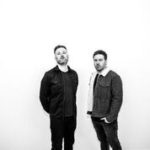 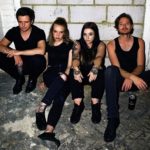