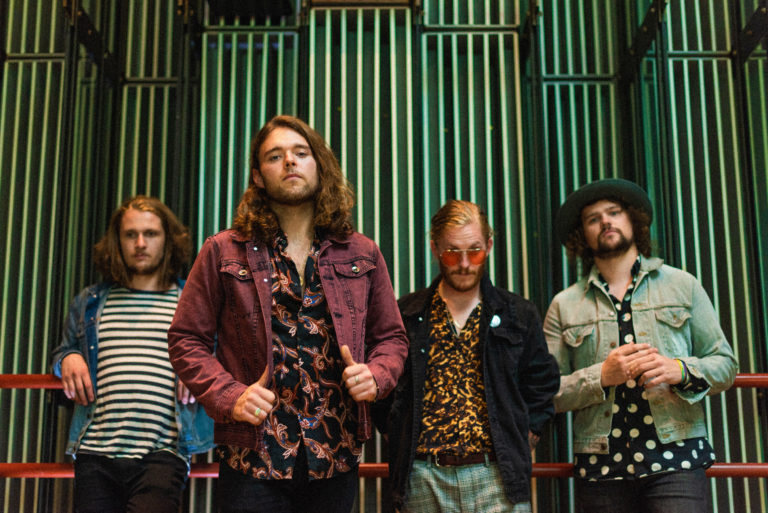 Novatines are a 4 piece Alternate Rock band who formed in the winter of 2017. The band immediately made a name for themselves on the UK circuit with their catchy, anthemic, high-octane rock songs.

Novatines have toured extensively up and down the country on both headline and support tours, playing alongside the likes of Alabama 3, Arcane Roots, Von Hertzen Brothers, and Sweet. The band also enjoyed a successful 2018 festival season, adorning the stages of many across the UK including Bath Festival, Beautiful Days, Concert At The Kings, Boondocks and The Great Estate.

In the late summer of 2018 the band took up residence in Peter Gabriel’s Real World Studios to start work on their debut album with Andy Scott of Sweet in the producers chair. Some of Scotts most notable works being ‘Ballroom Blitz‘, ‘Love Is like Oxygen’ & ‘Fox on the Run’, the latter being featured in the “Guardians of The Galaxy 2” Trailer and soundtrack. The first release from the Real World Sessions will be unveiled in February 2019 followed by a few select live shows. More live dates will follow in April/May.

The band’s sound is a rebirth of classic British rock with influences from 90s American alternative rock. Influenced by the sound of Led Zeppelin, Def Leppard, Foo Fighters and Royal Blood. The group have been tipped as one of the ‘hottest new UK guitar bands’. 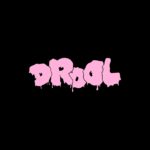