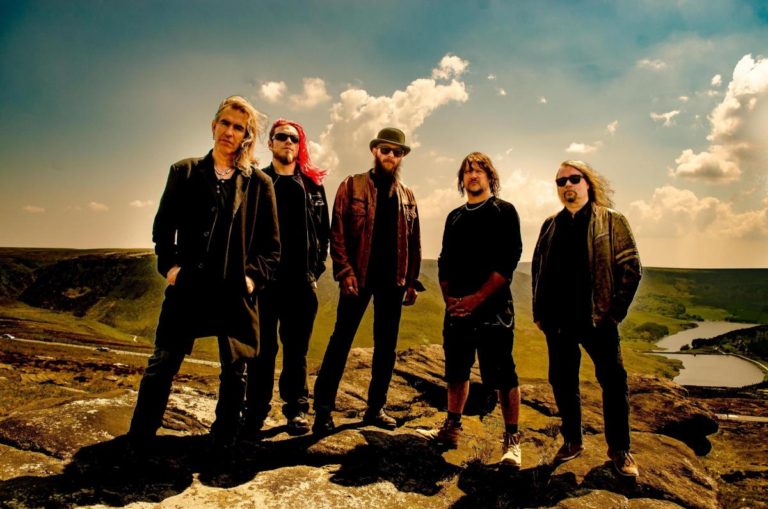 Formed in Bradford in 1980, New Model Army’s beginnings were inspired by Northern Soul, Punk Rock and the incendiary atmosphere of the times. Since then, they have had a long, creative and eventful journey. Without a specific ‘genre’ audience, and never having had a massive worldwide hit single, New Model Army still have album sales in the millions, have attracted some of the biggest producers on the planet and have built up an almost religious devotion amongst fans.

Recent years have also seen a revival in the band’s critical and commercial fortunes. The “Between Dog and Wolf” and “Between Wine and Blood” (2013/14) and “Winter” (2016) albums have all returned the band to the mainstream charts and seen their concert audiences once again on the increase. Originally formed as a three piece, the current five piece features Justin Sullivan on main vocal and guitar, Michael Dean on drums, Dean White on keyboards and guitar, Marshall Gill on guitar and Ceri Monger on bass. This is a remarkable band – as hungry and focused as ever, with a continually regenerating audience and insatiable creative ambition. 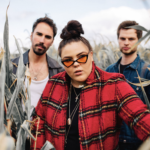 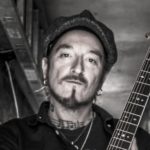