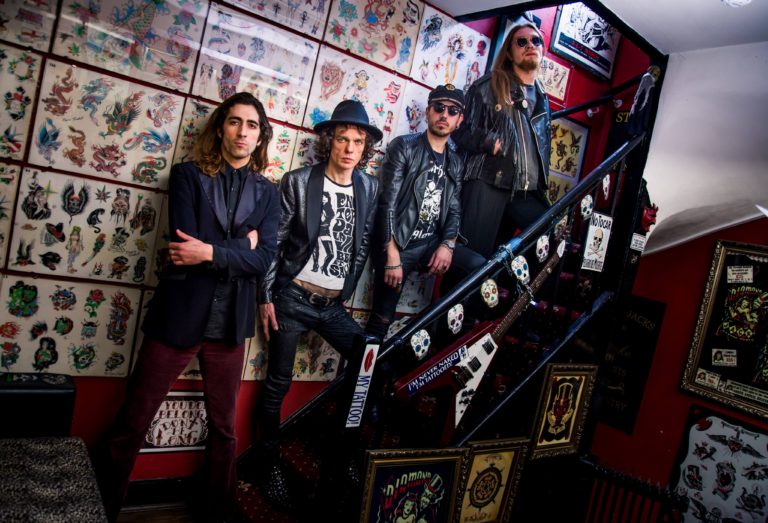 Born in vivid London, Neon Animal is fronted by live wire Mark Thorn (vocals), who met Miguel Martins (guitar), Jonathan Gaglione (bass) and Iv K. Lizz (drums) in the city’s underground Rock & Punk music scene at a time when their common disillusion with the genre’s sterilised state of affairs brought them together in a shared vision: a world where Rock & Roll still ruled and carried in its sound that primordial feeling of danger, urgency, magic and motion that once promised to change the world as we know it.

“Bring Back Rock ’n’ Roll From The Dead” was then recorded in a 10 days musical binge. The outcome? “Sleazy, slinky 70’s glitter and 80’s glam” where “every song features a big gooey chorus and rampant guitar heroism” (Classic Rock Magazine).

In 2018 the band signed an international distribution deal with CARGO Records, which lead to the much expected official release of their debut on the 23rd of March, and the release of the EP “God’s Own Bastards”, which charted on Spain’s iTunes top tracks. The band has since toured Spain, Italy and played various UK gigs – including a main stage performance at the 2018 edition of the Hard Rock Hell Sleaze festival at the O2, Sheffield.

This year the band is preparing the release of their 2nd LP for September and booking an EU & UK tour in its support. For fans of: TEXT 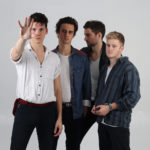 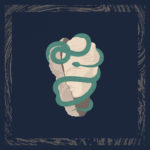