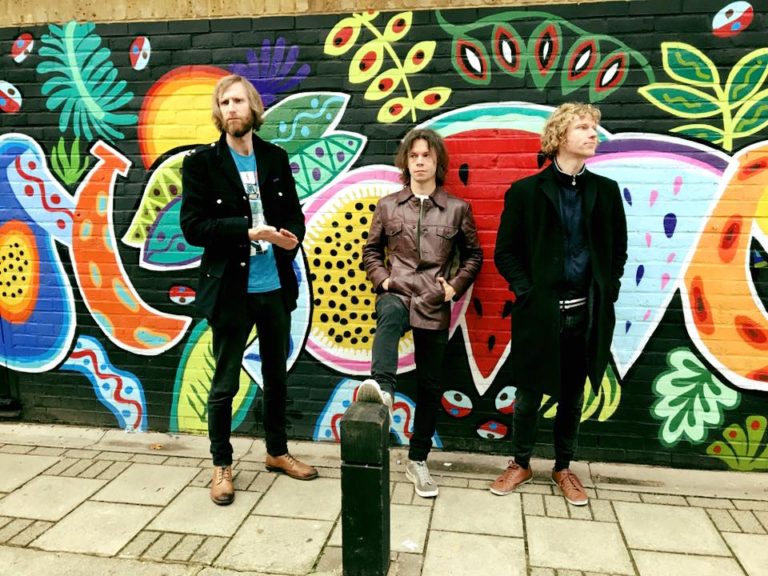 After a challenging start to 2018 due to the recurrence of bass player William’s son Sol’s brain cancer, the band went back out on the road supporting The Bluetones in May, culminating in a blistering show at Shepherd’s Bush Empire in London. Following some festival shows at the likes of XpoNorth, Belladrum and Lindisfarne the band hunkered down in the Miracle cave to work on MGC 2, and headed in to Chamber studio in Edinburgh in December to put it down, with a 2019 release planned.

They finished off a challenging year (during which illness also impacted on their manager and talisman Bob Wallace) on a really positive note at Edinburgh’s Hogmanay. As a band based in Edinburgh this is probably biggest show in town and has been a target for them to play since they got together. The fact that charity donations made with ticket purchases for the Street Party are being donated to The Brain Tumour Charity makes it all the more meaningful for the band.

Widely regarded as the best rock’n’roll band in the UK right now they maximise the power of 3 with drums, bass and guitar, 3 lead vocals and 3 part harmonies combining to make a sound that has to be heard to be believed. Fusing psychedelic rock’n’roll with pop sensibilities, blistering musicianship and three unique voices, The List said their debut album MGC 1 ‘conjures up memories of the Lennon/McCartney partnership at the peak of their powers’ and their live shows have drawn fans such as Kyle Falconer (The View), Chris Helme (The Seahorses), Mark Morriss (The Bluetones) and Owen Morris (producer – Oasis, The Verve, Ash).

For fans of: Beatles, Ocean Colour Scene, Led Zeppelin, The Who