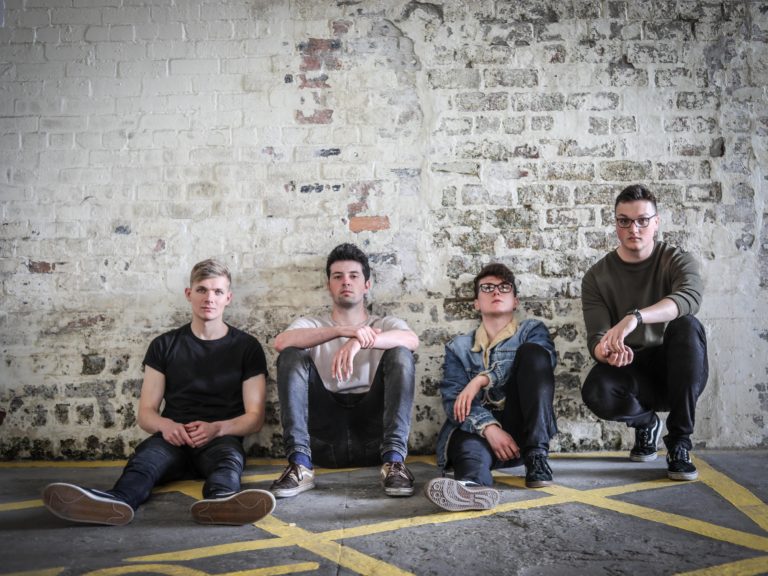 Inspiring support from the likes of Kerrang and Alternative Press, Lost In Stereo are set to be a pop-punk phenomenon.

Making waves in their native Glasgow, the fast-rising quartet cut their teeth supporting acts such as The Janoskians and The Ataris in the city’s most prolific venues, as well as headlining their own sold-out show at King Tuts Wah Wah Hut.

Their signature fun-filled and guitar-driven hooks caught the attention of industry professionals, earning them the title Fireballs’ ‘Hottest Band of 2018’ and a coveted slot on the ‘Fuelling The Fire’ Tour along with Flogging Molly, The Bronx and Face to Face.

Their debut EP ‘Famous First Words’ was released to critical acclaim, which inspired Team Rock (Louder Sounds) to comment “their blend of genre-hopping rock is stuffed full with furiously catchy hooks and gleaming pop-inspired choruses which would make Katy Perry proud”. Featuring tracks co-written by The Midnight Beast’s ringleader ST3FAN, the bouncy and anthemic ‘Superhuman’ and ‘Tear Out The Pages’ were supported by Spotify upon release.

Their highly-charged latest single ‘Fireflies’ sees Lost In Stereo cement their standing as Glasgow’s favourite pop-rock band, and certifies their ability to continue winning over audiences throughout the UK. Having played Glasgow’s Summer Night’s festival and London’s rock all-dayer Camden Rocks, Lost In Stereo are set to bring their energetic live show to Donnington Park this summer for their 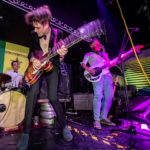 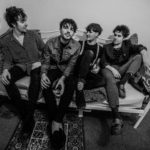