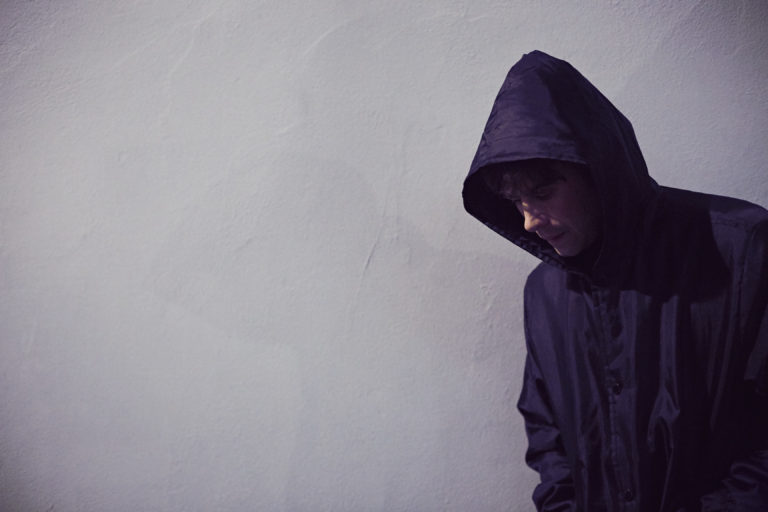 Coming to you from the seaside town of Southend-on-Sea in Essex, LONGY brings a mix of gut wrenching and carefully crafted lyrics to his self-proclaimed genre of music in the form of ‘Gospel Trash’. Characterised by a heavy beat, big guitars, and a wall of keys and trumpet topped off with cinematic lyrics, his sound mashes genres such as classical and jazz, hip hop with renaissance, rock and rhyme. With influences ranging from Bruce Springsteen, Buddy Holly, Nina Simone and Sam Cooke to Richard Ashcroft and Damien Rice, LONGY has a soulful and authentic sound that is typically built around a blues structure just either side of the pentatonic scale.

Writing from a young age, LONGY initially took the band route, before deciding to go it alone. Whilst he has and will always have a band of brothers and sisters by his side, it is his own struggles and quest that come through in his music. Frustrated with what he was hearing and seeing with artists trying to “make it” and the modern perception that queuing for three hours for a three minute audition was the way forward, LONGY embarked on the ambitious quest of playing 500 gigs at 500 unique venues in 1 year and in the same year writing 28 new songs in the 28 days in the month of February. Those around him said it couldn’t be done, the history books said that no-one had ever done it before, but that wasn’t gong to stop LONGY proving that anything is possible if you are prepared to roll your sleeves up and put in the work. Playing pubs and venues in and around London, Brighton and his home town, he also played a ten day tour of South Africa before playing his 500th and final gig of the year to a sold out Dingwall’s in Camden, London. 500 gigs in 1 year, 28 songs in 28 days. LONGY believes 528 is the most wonderful number in the universe. Central to the musical-mathematical matrix of creation, 528 is the pure tone frequency resonance of LOVE. The ‘Universal Healer’.

Reflecting on his year on the road, LONGY hit the studio and started to bring his experiences to life. His latest offering, ’The iLLUSIONIST’ includes tales of social media, reality television, and his commitment to never give up. Produced by Chris ’The Kid’ Hayden [Florence + the Machine], the EP exposes the brutal honesty in LONGY’s songwriting, his musical journey, and his firm belief that the universe doesn’t give you what you ask for with your thoughts but what you demand with your actions. 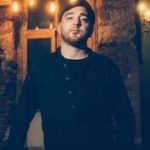 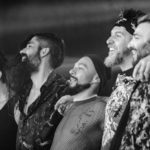