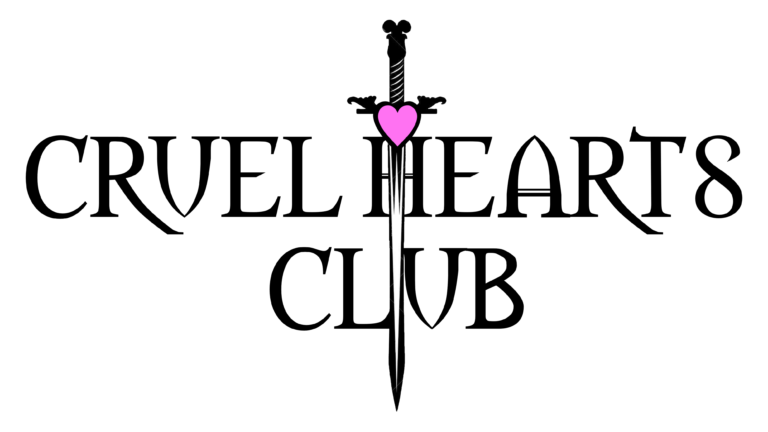 Named by Radio X as one of the Top 20 Best New Artists for 2017. Cruel Hearts Club (formerly LOCK) are your new favourite band. Cruel Hearts Club are Edie Langley (vocals; guitar), Gita Langley (vocals; guitar; synths) and Gabi Woo (drums). Leaving behind a childhood of communes, ashrams, six siblings and their Australian parents, sisters Edie and Gita left rural Buxton for the bright lights of London. They turned their backs on their classical music training and began exploring the darker elements of their unusual past, setting their story to brooding jagged pop. The sisters met Gabi Woo at a party. She was a tiny and weird, barely said a word but sitting at the drums she was like a ninja on speed. They had found the one and LOCK was born. 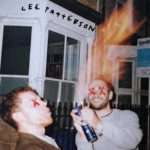 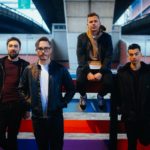