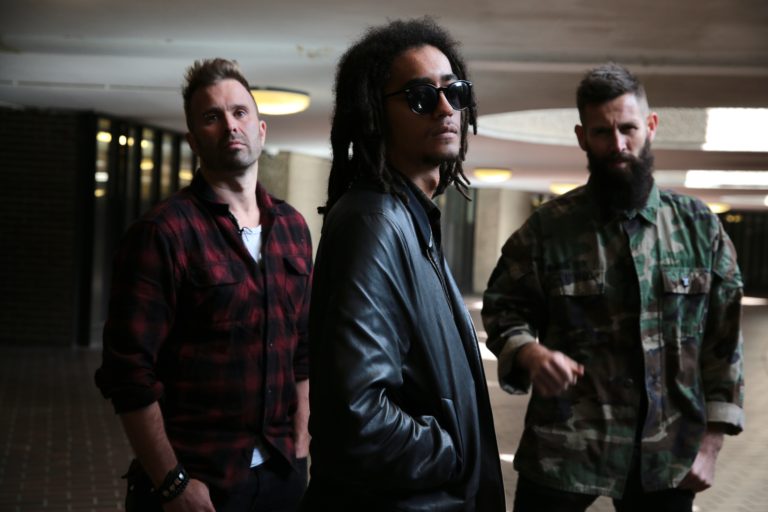 ‘Best New Band Discovery of 2018: They just have an amazing vibe, killer sound and one of the best drummers I have seen in a long time.
I urge you to go check out these guys live. The studio music is fantastic, but live they are killer. Be prepared to be blown away.’ – Moshville Times

‘Quite simply irresistible stuff, punk rock raising a middle finger at the establishment with craft and a lingering rock ‘n’ roll snarl…..
one of the best moments, song wise, to be heard this year.’ – Ringmaster Review
​
‘“Vices” is their most dangerous and exhilarating record to date” – Vive Le Rock

‘London’s Katalina Kicks make a scuzzy rock n’ roll rumble that owes a debt to their heroes The Hives, The White Stripes, QOTSA and The Stooges…a full-tilt masterclass in garage rock’ – Team Rock

For fans of: QOTSA, Slaves, The Hives, The White Stripes 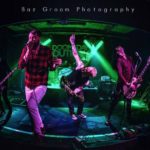 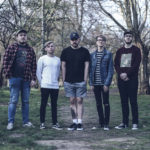