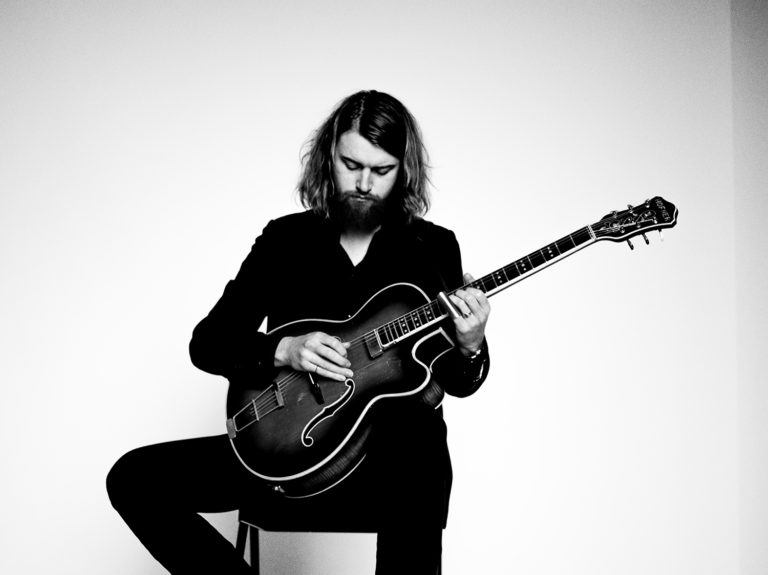 John J Presley – an English gent and electric bluesman with a penchant for fuzz. His debut album is coming through AWAL and BMG Publishing.

“An oasis of calm amongst the torrent of noise.” The Times

“If Bukowski was to join a band of our time I think it’d be this one. The vocals remind you of Tom Waits or Johnny Cash, while the guitars have the same drive, as Jack White’s or the Black Keys do, only much dirtier. Plus there is a very strong folk element to it, which makes it just that much more intriguing and a bit poetic, whilst never losing its energy. The kind of music you imagine Jack White would cream his pants over.” MusicNTing Blog 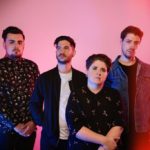 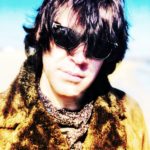