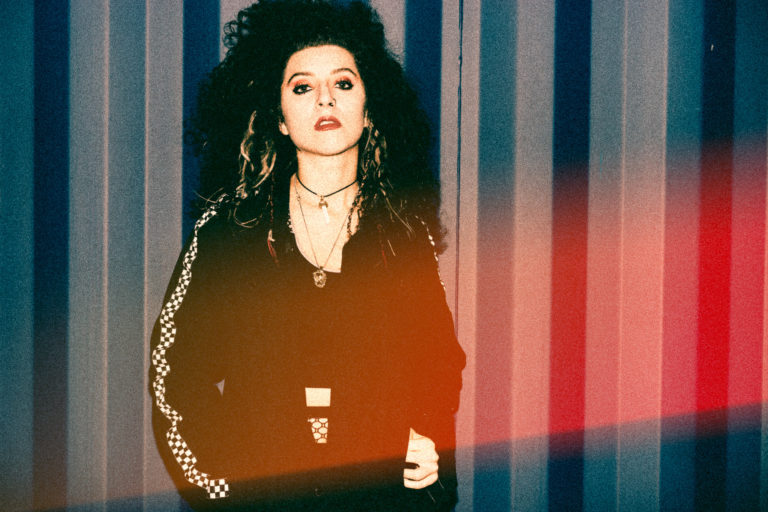 UK artist Izzy Thomas flaunts a fresh sound of Alternative Pop/Rock, blended by power house blues vocals, with a fusion of punching beats your body can’t help but groove to.
Her debut single “Trouble (Pull That Trigger)” has just been released via an official Billboard premiere, and is taking the music world by storm with its fresh, empowering sound.

Capital Radio “A raw talent who totally rocks. She has a cool raspy voice and comes with added sass! She effortlessly connects with her audience.” 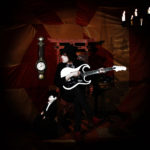 ADAM ADDAMS AND THE ADVENTURES OF… 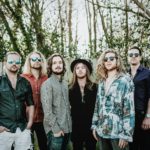