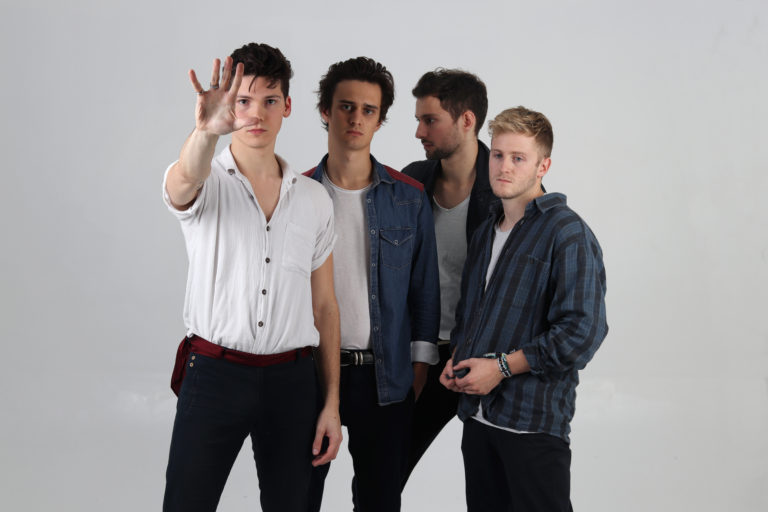 The four members, stemming from all across the globe, first came together as students in February of 2018, but have already taken the emerging music scene by storm, from selling out Chalk Farm’s Camden Assembly, to winning a national UK radio competition for Absolute Radio, and opening the main stage at the Shiiine On Festival. Iridesce’s music takes the heart and soul of 90s songwriting and pairs it with modern, lush atmospherics and driving grooves, creating an anthemic sound rich in powerful thematic undertones.

In their short time the band have already cultivated a loyal and ever-growing following, and have been acclaimed by Kerrang Radio’s Alex Baker as being “absolutely amazing”.

For fans of: U2, Coldplay, Radiohead 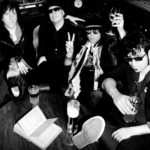 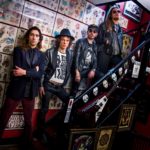