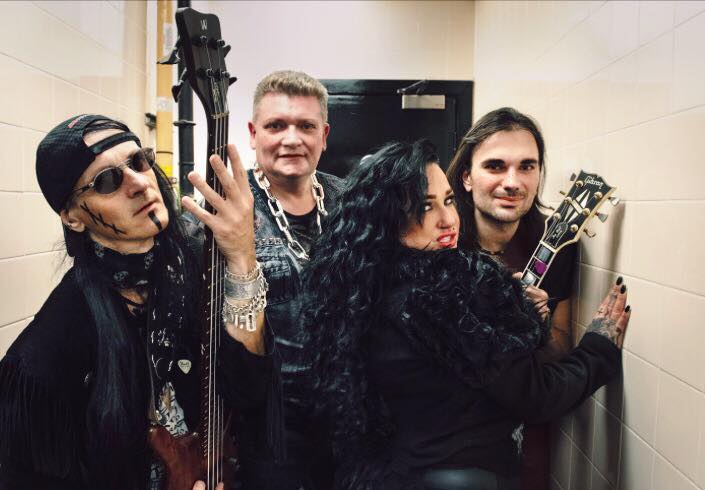 Natalie studied music and dance at The Brit School of Performing Arts & Technology. A major focus within her BTECH Diploma course was Micheal Jackson, and Fred Astair. Natalie has performed in the musicals FAME, The Mystery Of Edwin Drood, Barry Manilow’s Copacabana! and Jack The Ripper. She has also danced behind various artists on the Brit Awards, as well as being in music videos for Busted, (Thats What I go to School For) and One Direction (Midnight Memories).

After being advised that she had a fantastic ROCK voice on stage, Natalie decided to kick off her own Music Career with Rock Band INDYA.With a heavy influence of Led Zeppelin, Hendrix, Deep Purple, Madonna, Micheal Jackson, Amy Winehouse, Marilyn Manson and Joe Bonamassa, Natalie set out to incorporate all influential styles into her own Taboo Rock n Roll Music. She studied Blues roots such as Stevie Ray Vaughan, Johnny Lee Hooker, Muddy Waters, Rory Gallagher and Eric Johnson. She then studied SKA and Reggae with influences from Bob Marley, UB40, Johnny Nash, Big Youth, Sister Nancy, Tanya Stephens, Madness….. she also integrates these trends into her records.

The start of Indya’s Rock Career didn’t quite go as planned, after being slung out and barred at her own gig in Stratford at The Cart & Horses Venue (Home of Iron Maiden) for having a podium dancer on one of the speakers! But its Rock & Roll, and what the venue didn’t realise was at the time, this was part of the musical act. Indya has gone on to gig with the likes of Noel Gallagher’s High Flying Birds, Space, EMF, Toploader, The Soap Girls, Dorja and has had the privilege of supporting Republica twice in the same year (2017).

Indya has since played Festivals such as Camden Rocks, Glastonbudget, Girls That Rock, WildFire, RavenFest, ChoreFest, plus lots of live sessions on BBC Radio Kent. Indya are also regular players at METALWORKS in Camden. She also performed at Winter Wonderland and had a Live interview on BBC Radio London. Indya has frequent plays on Kerrang! Radio, BBC, Metal Mayhem, Total Rock, Team Rock, Radio X amongst hundreds of other stations.

With a Glamorous Look, Big Curly Hair, sparkles, fluff and Leopard Print, Indya is certainly an entertainer. She dances on stage to her own music with an African street style. Her talent is of prowess. Indya is joined sometimes (mainly at bigger shows and festivals) by her glam rock chick girlfriends. Performing with Indya is one huge party! 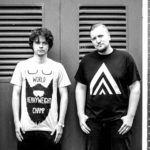 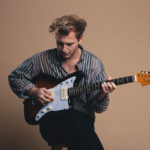